What do the faces on The Grandmaster’s tower mean?

Most of the internet is in agreement that the Comic Con trailer for Thor: Ragnarok was one of the best things to come out of Hall H, but a lot of people missed the faces of several Marvel Icons that happened to pop up on The Grandmaster’s Tower?

You can thank Reddit users for making the discovery that pretty much everyone else seemed to miss. If you check out the pictures of the tower (below), you can clearly see the faces of Ares, Man-Thing and Beta Ray Bill. Some Redditors also claim to be able to see Fing Fang Foom and Bi-Beast, but I can’t be sure.

My guess is that the tower is sort of like the Grandmaster’s trophy wall for images of his greatest gladiators. 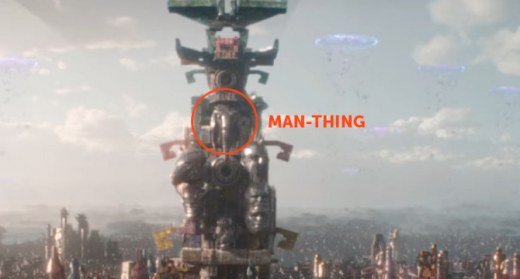 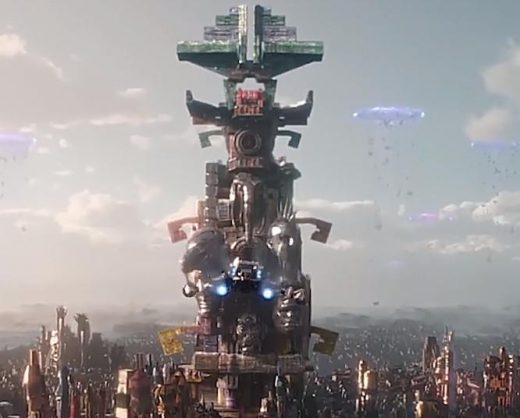