Three Clips and The First Trailer From Darren Aronofsky’s NOAH

After a couple years of talk and recent news of strife between Darren Aronofsky and the studio, the first footage from NOAH, the stylized retelling of the classic bible story is finally out on the net, along with the first poster for the film. The three clips come from two different places. First, we’ve got the longest clip, what is most likely a good chunk of an upcoming teaser, care of Entertainment Tonight. After that, we’ve got a couple bits of new footage that popped up on Instagram, care of Latino Review. 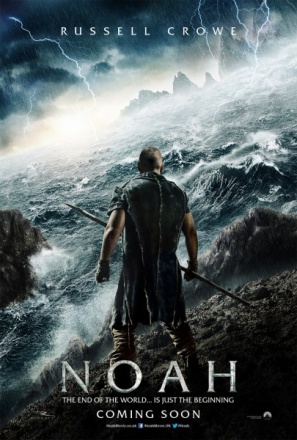