Shut up and take my money!

There are three new featurettes out today for Man of Steel from the folks are Norton. the first one focuses on how the power of super speed is used to intensify the action of the movie. The second focuses on the Superman’s strength and what the responsibility is of Superman. The third one talks about his ability to fly. 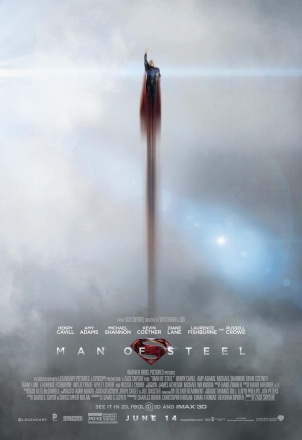