Disney has released three stylish retro posters for Pixar’s upcoming “Cars 2.” I dunno if it’s just me, but it feels as if retro posters have made a come back this year and at this point I’ve grown weary of the whole trend. That’s not to say these posters aren’t fantastic, because they are. 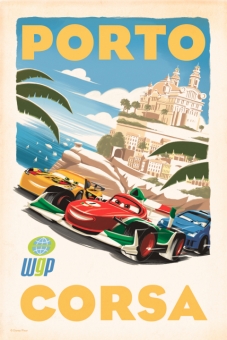 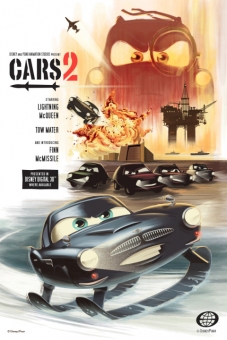 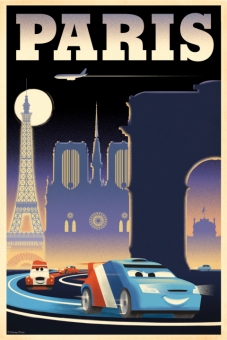