Twelve All-New Photos From ‘The Avengers’

Check out some great new pictures of the Avengers cast and the interior of the SHIELD Helicarrier. Included in the pics are Scarlett Johansson, Mark Ruffalo, Jeremy Renner, Samuel L. Jackson, Chris Evans, and Chris Hemsworth. 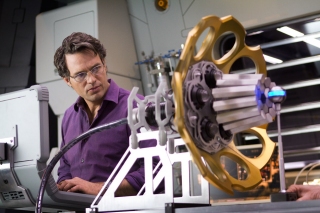 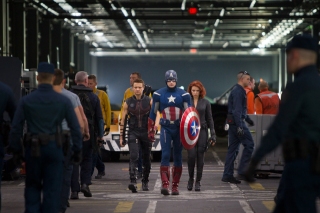