Twenty Minutes Of Behind The Scenes ‘Avengers’ Footage

There are some potential spoilers here, but if you are interested on what went on behind the cameras during ‘The Avengers’, you need to check this out.

There are some potential spoilers here, but if you are interested on what went on behind the cameras during ‘The Avengers’, you need to check this out. They do show a lot of footage here of scenes being filmed, but there’s also some fun behind the scenes stuff like Mark Ruffalo being introduced to a very naked Hulk Maquette. You get to see a lot of interaction with Joss Whedon and the cast… it is really just a whole pile of cool stuff. 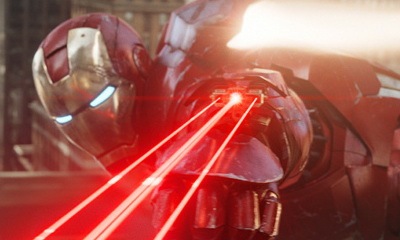