Holy crap, The Hulk is looking so amazing it actually almost makes up for how crappy he has looked in the past.

After last night’s premier, which received some seriously rave reviews, we can expect the Avengers marketing to start coming on hot and heavy until the release of the film in a couple of weeks. Today we’ve got a couple treats for you. First up are some great new images from the film and in a couple minutes, I’ll be posting over twenty minutes of b-roll from the movie. All of these pictures look great…. but, holy crap! The Hulk is looking so amazing it actually almost makes up for how crappy he has looked in the past. 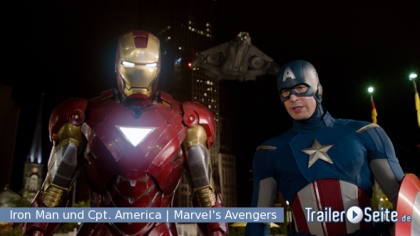 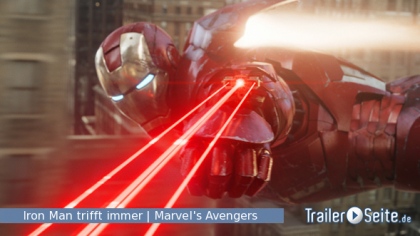