Check out the posters now and come back tomorrow for the new trailer.

We’ve already seen amazing painted movie posters for Wolverine and The Silver Samurai from the upcoming film The Wolverine. Now, the studio has released similar posters for the characters of The Viper and Yukio. Check them out below and come back tomorrow for the new trailer for The Wolverine. 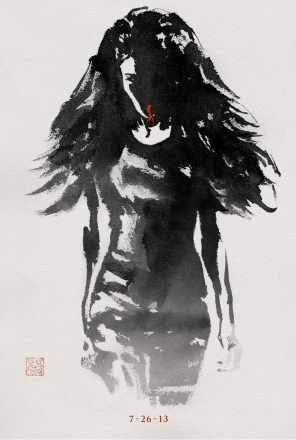 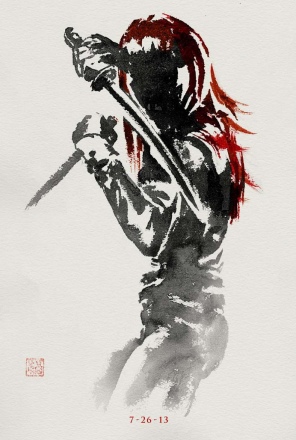