The first clip features Riddick flirting with one of his captors, and the second features him killing another one of them.

Yesterday, we showed you Vin Diesel kicking a monster’s ass and saving a puppy in the first clip from Riddick, today, we’ve got two new clips from the film.

The first clip features Riddick flirting with one of his captors, and the second features him killing another one of them. 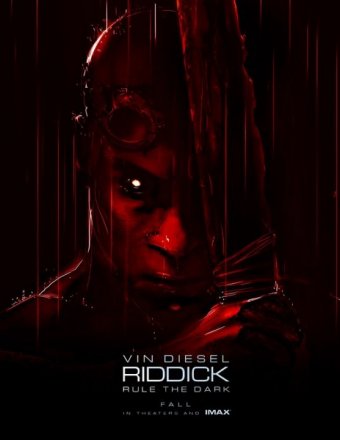