Based on actual case studies, “The Fourth Kind” exposes the terrifying revelations of multiple witnesses, and their accounts of being visited by alien figures, all of whom share disturbingly identical details.

The film is set in modern-day Nome, Alaska, where-mysteriously since the 1960s-a disproportionate number of the population has been reported missing every year. Despite multiple FBI investigations of the region, the truth has never been discovered. 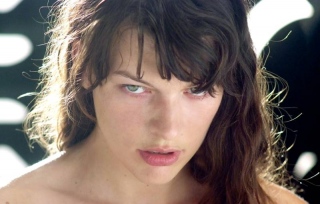