Sadly, this is still probably the closest we’ll ever get to seeing this Batwoman in a movie.

If you haven’t checked out DC’s animated films, you are missing out on some great storytelling. In fact, I’ve enjoyed several of them more than any live action film that DC has put out in the last 15 years.

They also released this first image from the movie below: 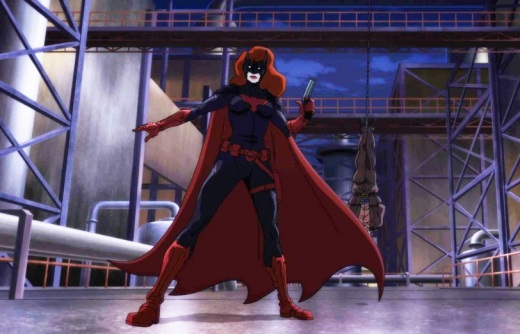