The first poster is out for Terry Gilliam’s new film The Zero Theorem. The movie stars Christoph Waltz as Qohen Leth, a computer hacker searching for the meaning of life while being distracted by Management (Matt Damon). 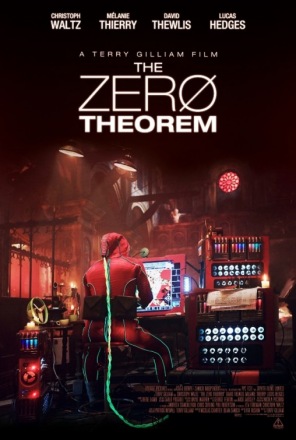