Do you think the little sister of the Olsen Twins has what it takes to be one half of the Maximoff kids?

While X-Men: Days of Future Past is already filming, Disney is still working on the casting details for their upcoming Avengers sequel – Avengers: The Age Of Ultron. As previously announced, Whedon was looking to have both Quicksilver and Scarlet Witch in the new film. Now it is being rumored that the role of Wanda Maximoff (Scarlet Witch) is going to be filled by Elizabeth Olsen. 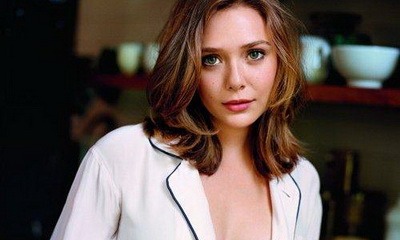