Watch the season premier and all the amazing bumper shorts now!

In a move that caught pretty much everyone by surprise, Adult Swim treated fans to the exact opposite of an April Fool’s Joke. Instead of a crappy prank, they ran the Rick And Morty Season 3 premier tonight. They didn’t even do it just once. I saw that it was on at least three times! Making the event even better, we were treated to a series of awesome and mildly disturbing bumpers during the breaks. We also got news at the end of the episode, that season three would be premiering this summer!

The only downside of the great surprise is that it supplanted the release of the newest episode of Samurai Jack, which has been truly epic since its return. The bumpers did help take the sting out of that hit though. Adult Swim is running the new episode on a streaming loop HERE,and they’ve posted the bumpers for us all to enjoy. Check them out below! 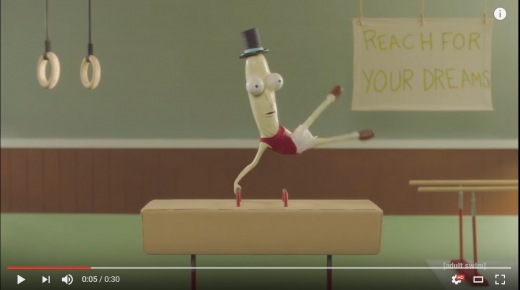