What is Star Wars: Orange Harvest?

Disney’s massive fan event, D23 is this weekend and it looks like we could be in for some big news about Star Wars.

The gang over at Comingsoon snapped some shots of a display that looks like a giant Easter Egg for something big that will be announced at the show.

The pile of Star Wars themed crates baring the name “Orange Harvest” are the big clue. Star Wars fans know that the code name for Star Wars: Episode VI Return of The Jedi was code named Blue Harvest. There are also boxes for everything from Bantha Milk to Light Sabers.

This probably means one of two things:

1. We are about to get some major news on the upcoming Star Wars Episode VII.

2. Disney is planning something big on the theme park level involving Star Wars – at least a new ride, possibly a new park.

Ideally, we are hoping the news will be both. That said, we are leaning towards it being something theme park related. The reason for this is that one of the crates mentions Disney Imagineering. That is the department that designs everything for the parks. Either way, we’ll probably have our answer by the end of the weekend. 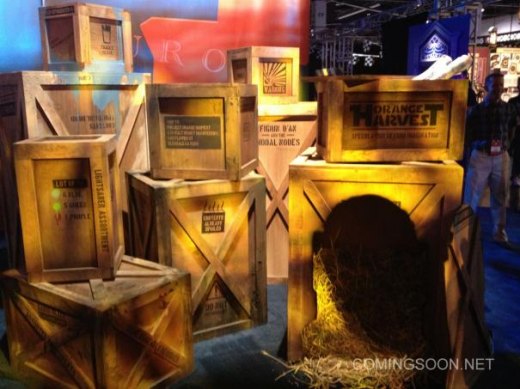 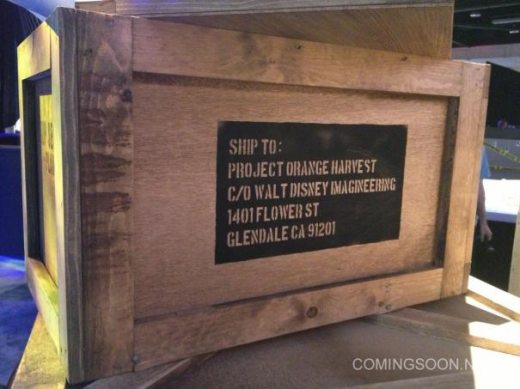 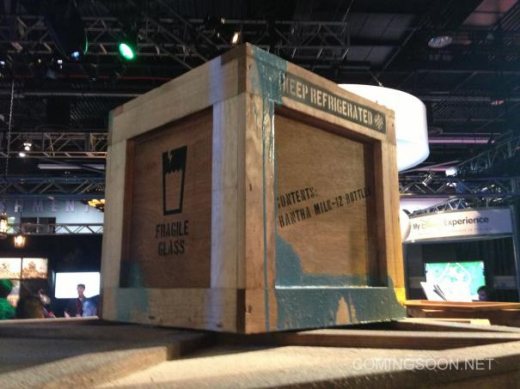 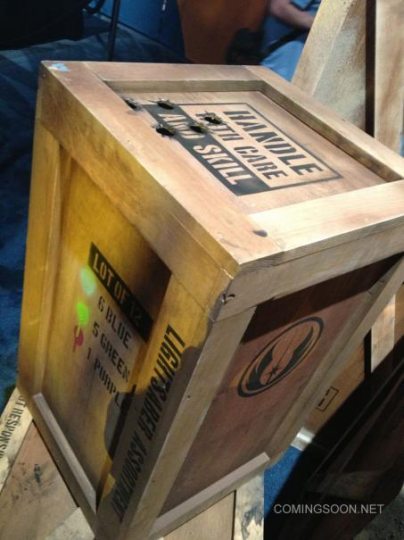