Who Does Marvel Want To Play Doctor Strange?

Marvel has found their Doctor Strange.

There’s been talk of a Doctor Strange film being added to Phase 3 of the Marvel movie roster for quite some time now. A couple weeks ago, Latino Review even revealed the plot for the film. Now, just a couple days before comic con, they are back with new news… Marvel has found their Doctor Strange.

Despite all of the casting rumors that Benedict Cumberbatch was going to be given the role, it l ooks like the house of mouse is actually going to go with Joseph Gordon Levitt!

He’s the perfect age to play a youthful Stephen Strange and he’s got the acting chops to carry a new franchise. Word is that an offer hasn’t been officially made yet. We are hoping that if it happens soon, Comic Con fans may get the surprise unveil in Hall H. 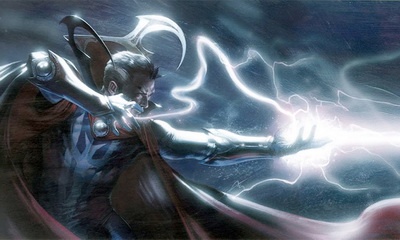