What do you think? Will Ghandi be the perfect villain to take down Tony Stark?

Earlier Today, Showblitz announced that Iconic actor, Ben Kingsley (Ghandi) is in final talks to play the lead baddie role in Marvel’s Iron Man 3. We aren’t sure exactly who he’ll be playing, but we are pretty positive that it will not be The Mandarin. Director Shane Black has already stated that he feels that character is offensive and racist.

The site did go one step further and announce that the story would be a loose spin on Warren Ellis’ wildly popular Extremis storyline. 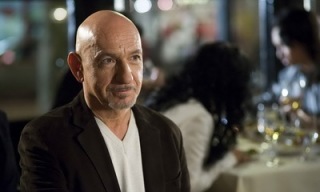