Is this a shot over the bow for FOX, or does Marvel mean business?

Just about every year, Marvel comics puts out a poster that highlights all their main characters. In most other years, The X-Men and The Fantastic Four have not only been featured in the poster, but are usually front and center. Not any more.

As we’ve reported in the past few months, Marvel has taken drastic action against X-Titles and the Fantastic Four because of an ongoing pissing match with FOX who owns the movie rights to both. The Fantastic Four comic book has been cancelled, Deadpool has been killed off, and there are rumors that the X-universe will be brought to an end and replaced with new “mutants” through the Inhumans. That would definitely explain this poster, which features not a single character from either set of titles. 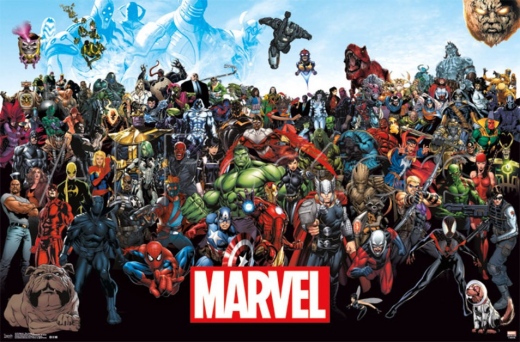 Here are some posters from 2007 and 2013. Think it’s a coincidence or something more? 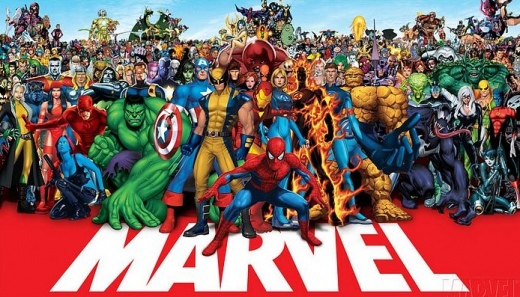 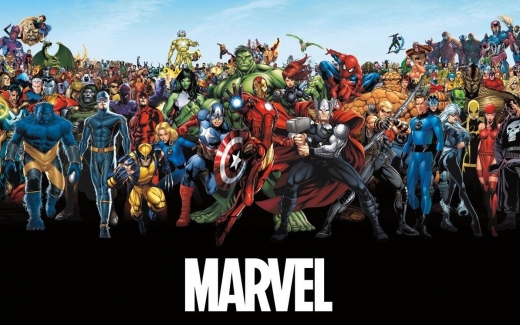