It’s been hard to get excited about the X-Men films lately. thankfully, season 1 of Legion was fantastic and The Gifted has been turning into a surprisingly good Marvel Mutant TV series. Still, before Disney probably takes over the fate of the mutants in the MCU, Simon Kinberg is giving us X-Men: Dark Phoenix. As the title suggests, this is going to be Fox’s second attempt to tell the Phoenix saga. Today, EW released a bunch of new pics from the film, including our first look at Jessica Chastain as the shape-shifting alien that they haven’t officially called Lilandra Neramani, but probably will be in the next few weeks.

Amidst the photos, we also learned of the origin for the Dark Phoenix in this take on the saga. For the first time in the X-Men movie franchise, the characters will find themselves in space. During a rescue mission: “a solar flare hits the X-Jet and the surge of energy ignites a malevolent, power-hungry new force within Jean (Game of Thrones’ Sophie Turner)— the Phoenix.”

We were also shown a new take on the visuals for Jennifer Lawrence’s Mystique and a photo from a funeral that will probably be for either Mystique or Beast. Finally, we were treated to the mindset that Chastain said she had when going in for the role that they haven’t officially called Lilandra, yet.

“Simon and I were talking about the character and I said, ‘I keep thinking of the vet who tells you you need to put your dog down,’” says the actress of her inspiration. “There’s something very clinical about it.” 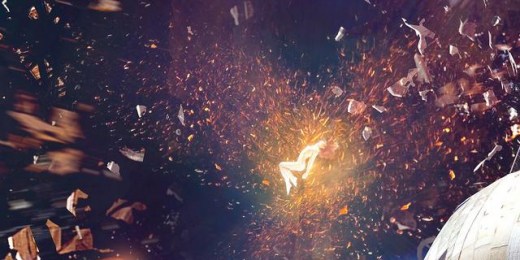 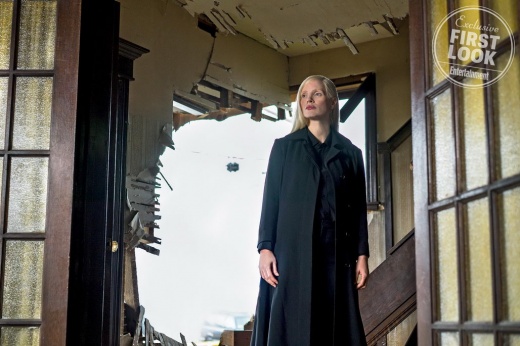 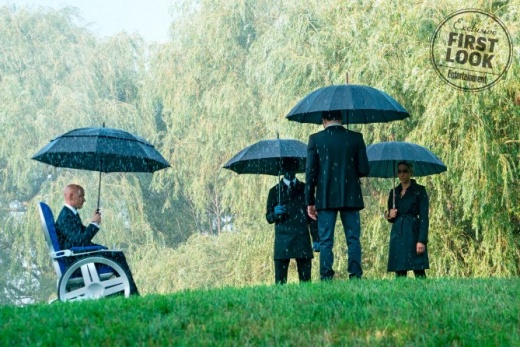 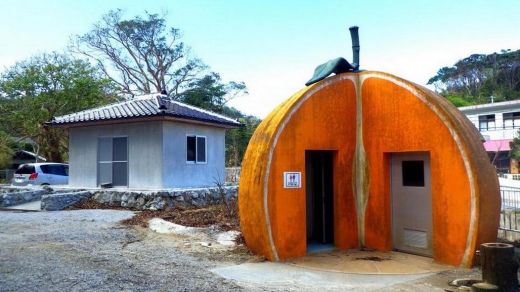 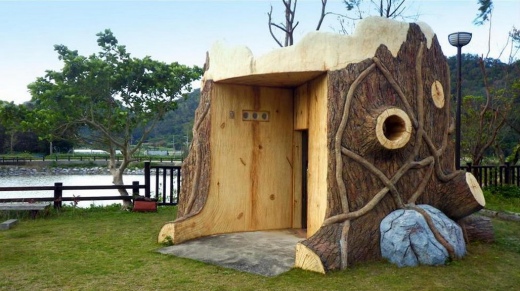 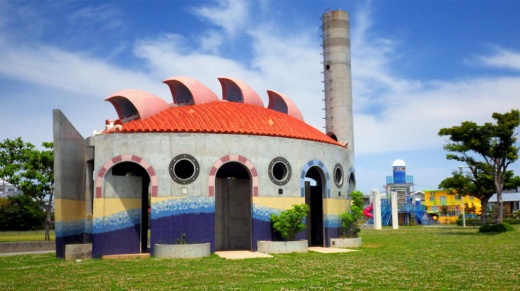