Oh… so only old Professor X gets to sit down.

The third batch of posters is out from Empire’s 25th anniversary celebration. This set includes: Wolverine, Future Wolverine, Director Bryan Singer, Future Professor X, and Future Magneto all from the upcoming X-Men: Days of Future Past. 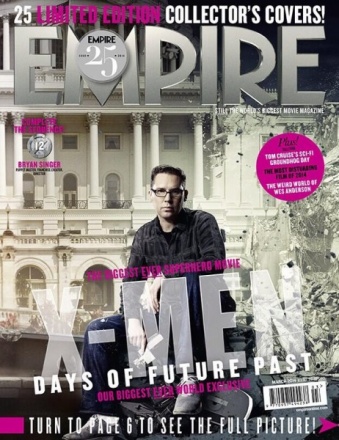 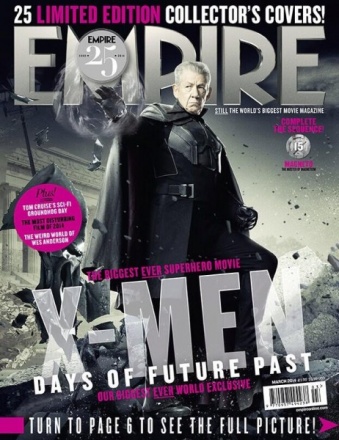 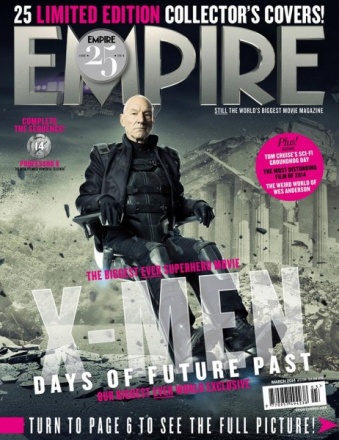 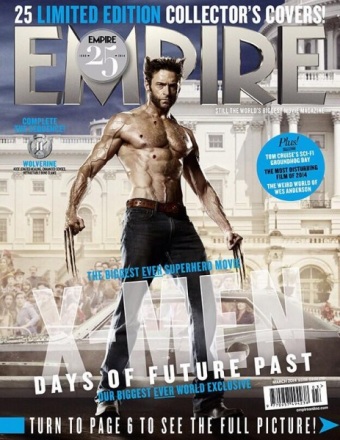 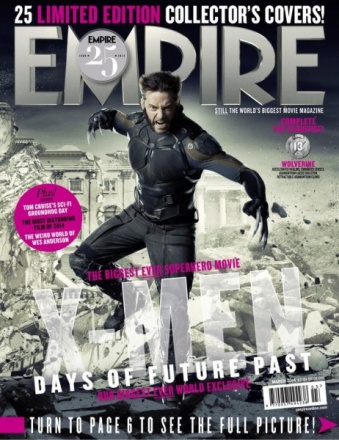 Check out the first and second sets of posters if you missed them earlier today.

Official Synopsis:
The ultimate X-Men ensemble fights a war for the survival of the species across two time periods in X-MEN: DAYS OF FUTURE PAST. The beloved characters from the original “X-Men” film trilogy join forces with their younger selves from “X-Men: First Class,” in an epic battle that must change the past – to save our future