There were a lot of great new cosplays this year like a female Kratos and a Tardis costume with working doors. I wonder how many people asked her if she was bigger on the inside?

This past weekend I had a chance to go to the biggest local con in my area, Orlando’s Megaconvention… or Megacon.

The show has grown a lot in the last couple of years and the aisles where packed with thousands of happy geeks wearing costumes, getting autographs and snatching up all manner of merch. Highlighting the show this year was the attendance of the entire cast of Star Trek The Next Generation. Megacon usually has a good selection of celebs, but I’m not sure they’ve ever had someone as big as Patrick Stewart is with his roles as both Jean Luc Picard and Professor X in the X-Men films.

As always, one of my favorite things to do at cons is to people watch and there were tons of great, and sometimes scary cosplayers to check out.

Cosplay at a convention is sort of like a bingo game at this point. There are certain things you are pretty much guaranteed to see: The fat Flash, The zombie Jesus, The past her prime Wonder Woman… We had all of them here and I got most of them on film. We also had a lot of new and different things that I’ve never seen at a con before like a female Kratos and a Tardis costume with working doors. I wonder how many people asked her if she was bigger on the inside?

I also saw some of the best Adventure Time, Airbender/Korra, and balloon based Metal Gear Ray cosplay that I’ve ever seen. Check it all out below! 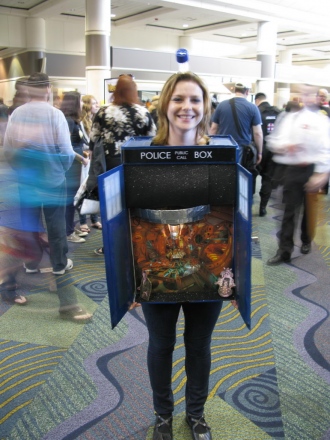 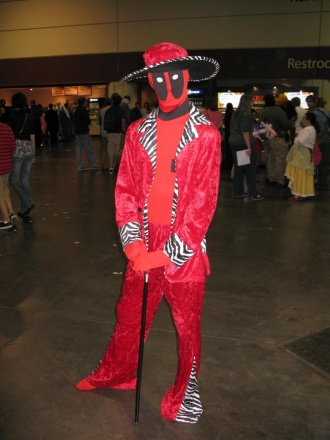 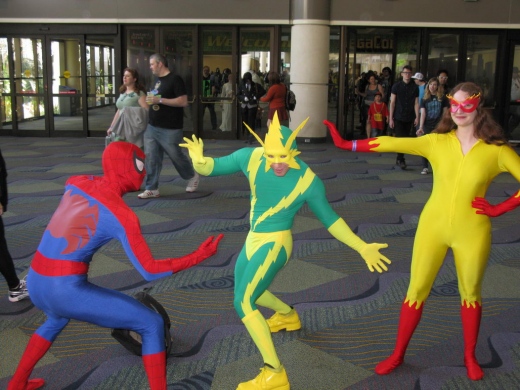