I’m not going to say what it is here! YAR, AHEAD THERE BE SPOILERS MATEY!

Yesterday we had a major spoiler for The Avengers in the form of a leaked credits scene from the film. Now we have some other news that looks to be pretty damned spoilerific on its Own. BBTS just put up the pre-order information for their Avengers action figures from the film. In it are all the usual suspects and… well, you will have to scroll down to get all the info.

ONE LAST WARNING: POTENTIAL SPOILER AHEAD – SCROLL AT YOUR OWN RISK!

OK, This could just be a coincidence, because they did go out of their way to tell everyone that there were no Skrulls in The Avengers, but check this out. Right there in the movie assortment… A Freakin Skrull Soldier!

Here’s the line-up and the images: 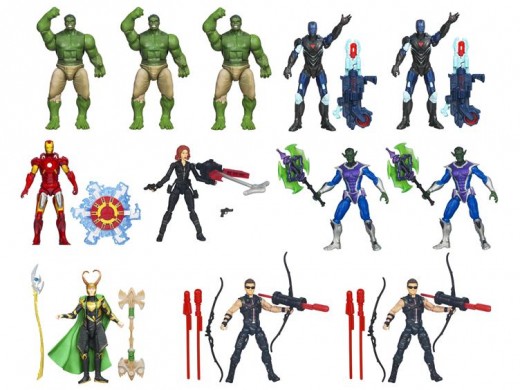 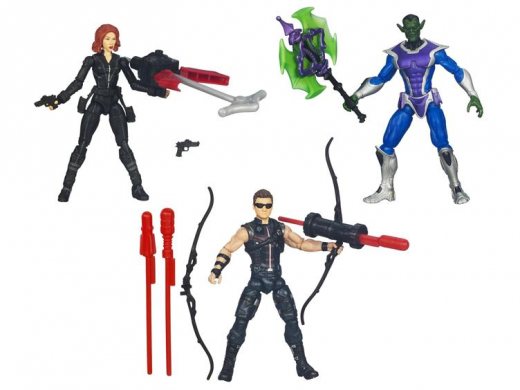 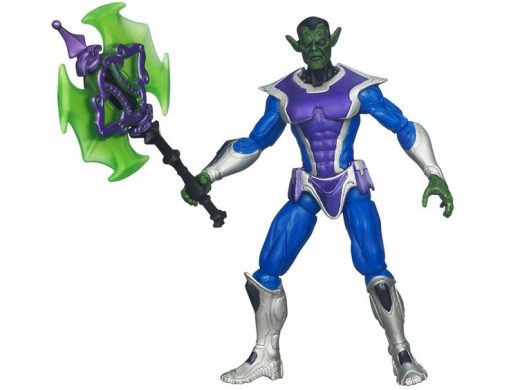