We don’t usually feature the Cosbaby line of figures from Hot Toys because they just really don’t appeal to us. They feel more like a grab at being part of the super deformed, Funko Pop!, Kawaii model than actual innovation. That said, the latest releases in the line feature some interesting tidbits for people seeking spoilers from Avengers: Infinity War. Along with a set that includes Thanos and his complete Black Order, we get toys that show off Spider-Man in full Iron Spider glory and Bruce Banner as the pilot of the Hulkbuster armor. That will put a lot of fan speculation to rest. 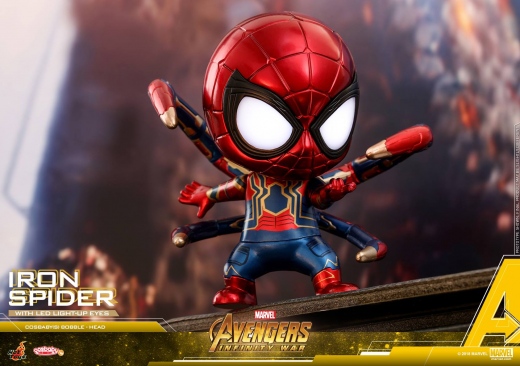 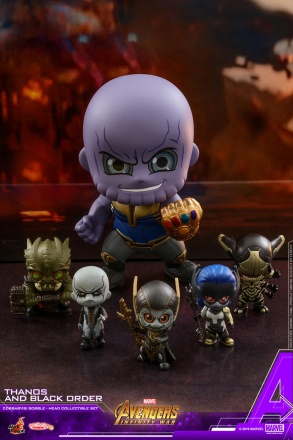 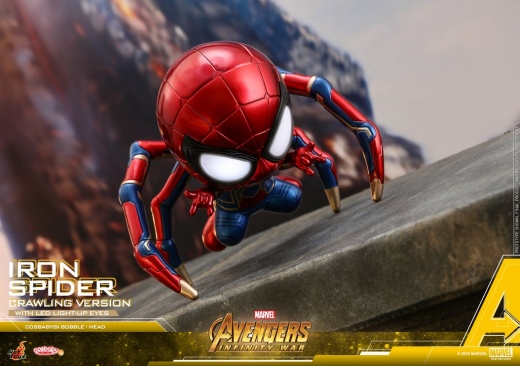 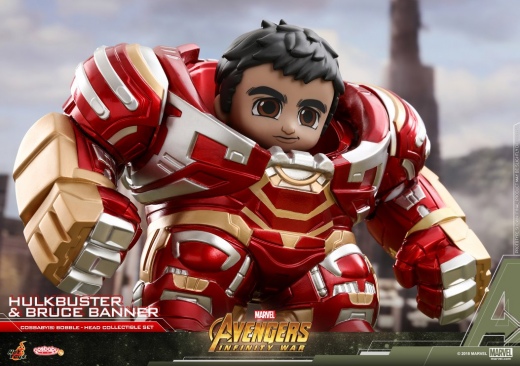 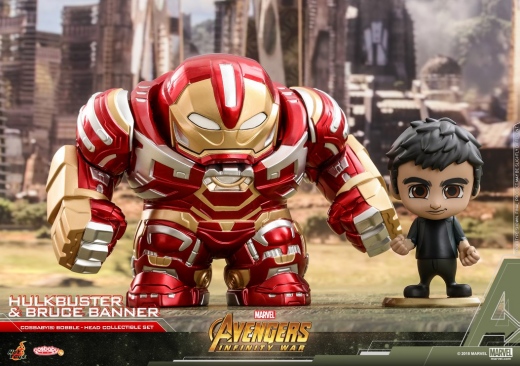 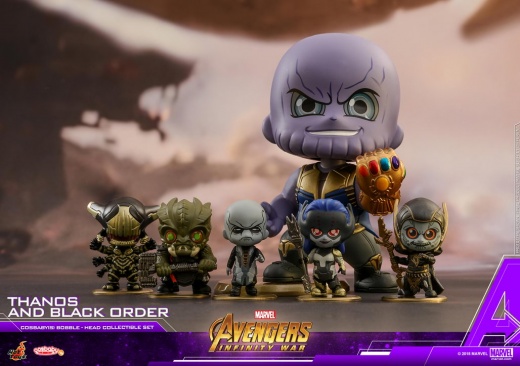 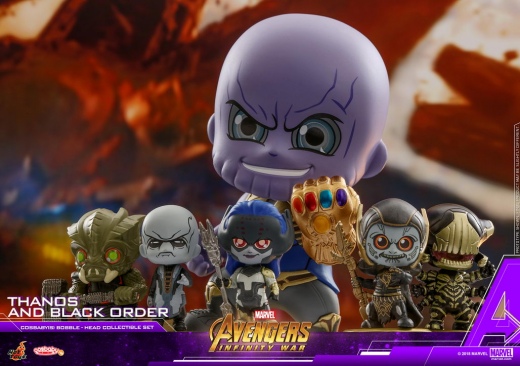 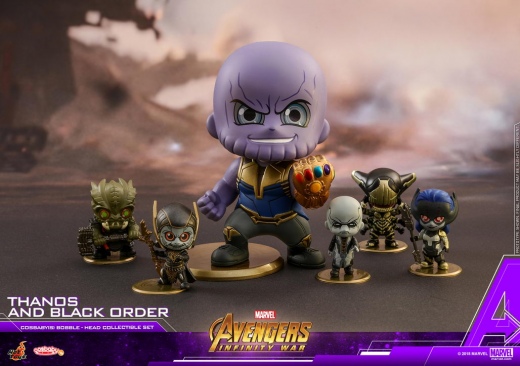 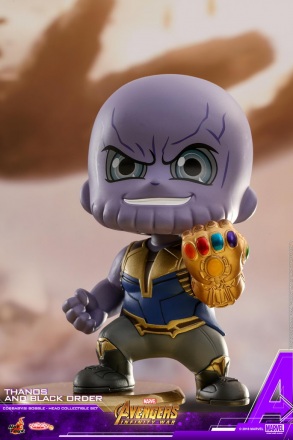 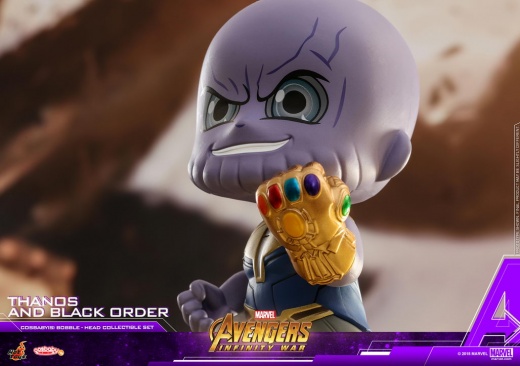