andai has released images and new information for their new stylized ThunderCats collectible figure 6-pack. They’re PVC and nonarticualted, but cute as hell!

Aside from new images of the ThunderCats wave 2 assortments, Bandai has released images and new information about their new stylized ThunderCats collectible figure 6-pack. They’re PVC and nonarticulated, but cute as hell:

The chibi figures will come in diorama style packaging and retail for $24.99. Look for them to be released later this year or in early 2012. 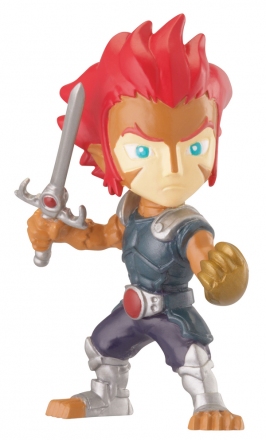