41-year-old Stanley Colorite, AKA Barbie Man, has spent over 16-years collecting Barbies and Ken dolls. His seven bedroom Florida home is literally a shrine to one of the most the iconic doll and her main squeeze.

On average, Colorite spends $30,000 a year adding to his collection which now fills four rooms, including the bathroom.

The extensive collection is not limited to just dolls, but also includes everything from Barbie mouthwash and plasters to a Dream House, with working shower and lift, thought to be worth $1,000. 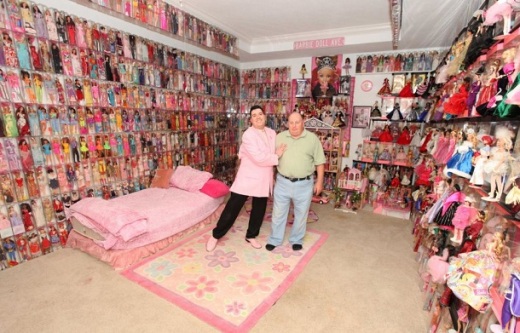 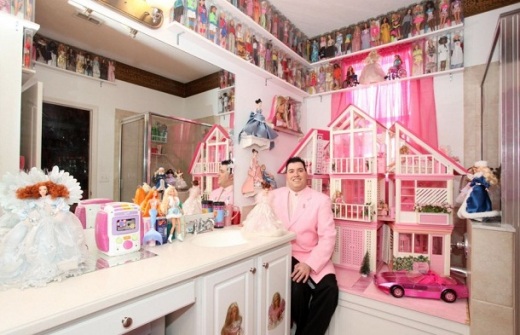 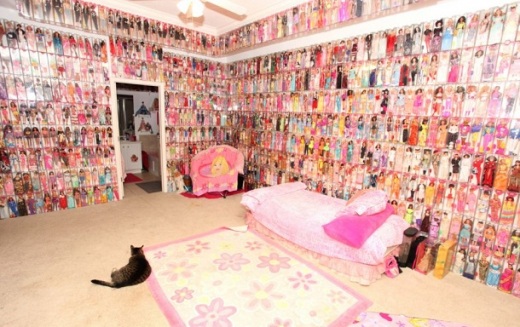 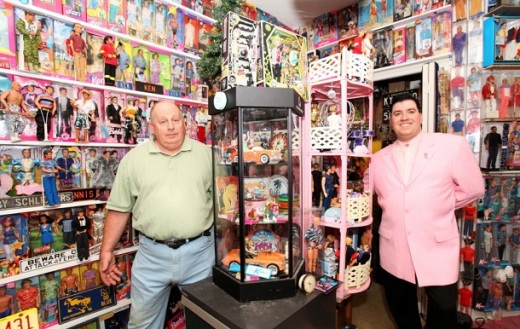 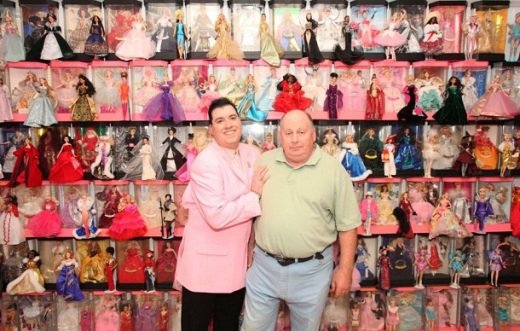 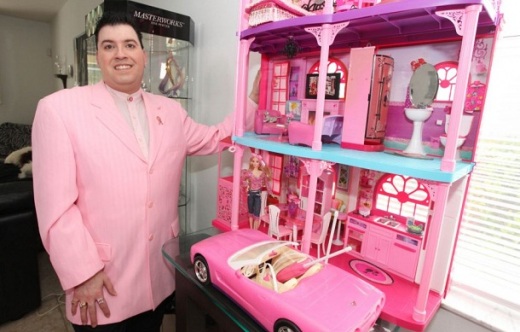