Next time you’re at your local Disney store, be on the lookout for the new Thor and Hawkeye Marvel Select action figures… then come back in a few weeks for Captain America and the Black Widow! We all know that Captain America is the biggest superhero of the summer, so this month will bring another opportunity to add more Cap to your collection! This figure features Captain America’s iconic shield, as well as packaging that can be used as a background to display the figure! Plus, not only do you get a gorgeously detailed Black Widow, but Ant Man is along for the ride as well, which pretty much makes this a 2-for-1 deal! You know there’s just no way you can resist adding these figures to your collection! Only at the Disney Store, DisneyStore.com and MarvelStore.com! 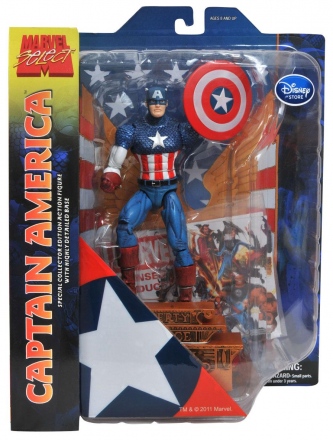 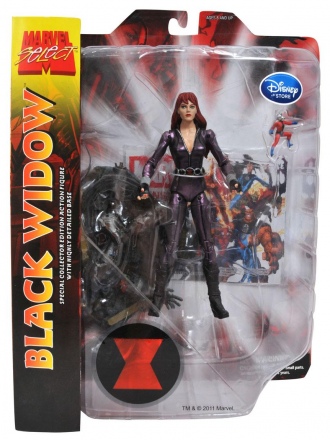