That’s only the tip of the ice berg. There’s a ton more lines listed inside the post.

If there was ever a company that I didn’t think needed the added buzz of Toy Fair season, it’s Funko. They release more new toys each year than probably any other company. It seems like there are several new sets of Pop! figures almost every week, and like there’s a new line being announced close to daily. Still, it’s London Toy Fair, and they are showing off a sampling of their wares for 2017.

Here are some of our favorites from the announcements. Some are fully developed toys and a few are still in the concept art stage. 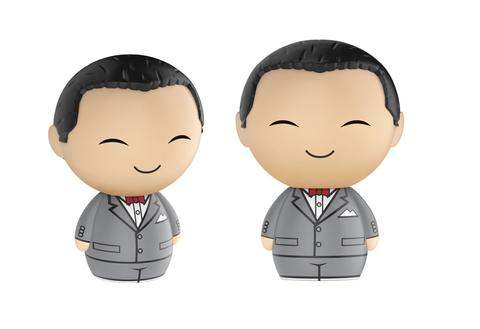 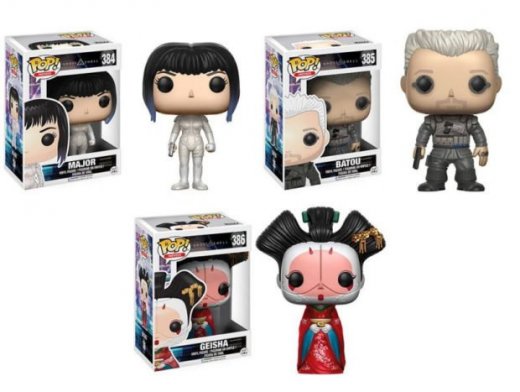 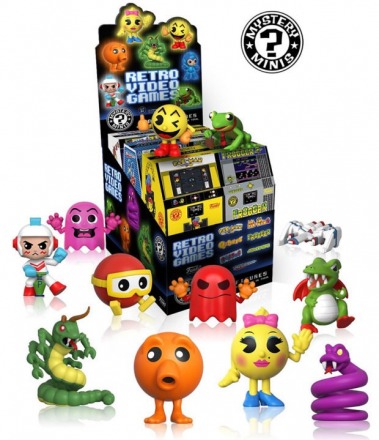 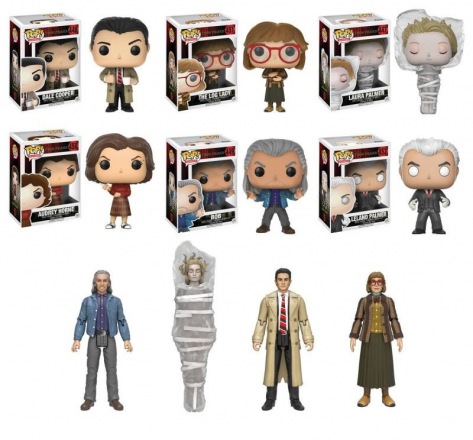