E.T. was the first movie I ever saw in the theater. Now, many moons later, Funko is set to release three new Pop! figures to help celebrate the film later this month. The three characters set for release are E.T., Elliot, and Gertie. The look great, but I’m really hoping that we’ll see a cross dressed variant and possibly a deluxe figure with Elliot and E.T. on a bike. 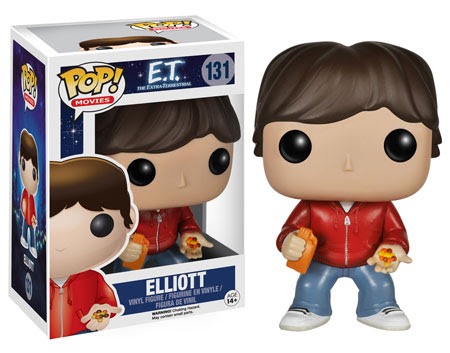 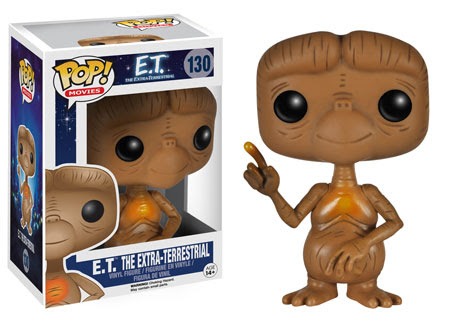 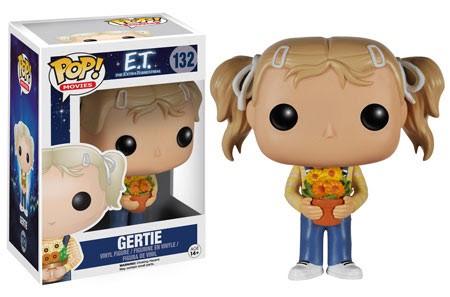