I don’t know too much about Sailor Moon. I used to watch the odd episode before the school bus would come if there was a repeat of Exo-Squad, but it’s a beloved anime to fans in both America and Japan (where some of the characters are free to be a lot more open about their feelings). 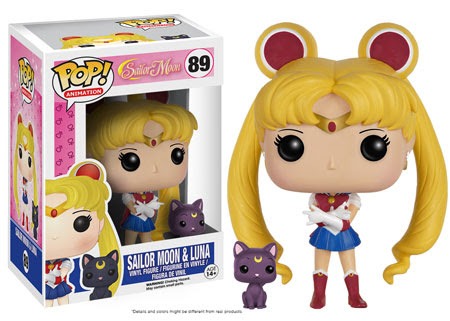 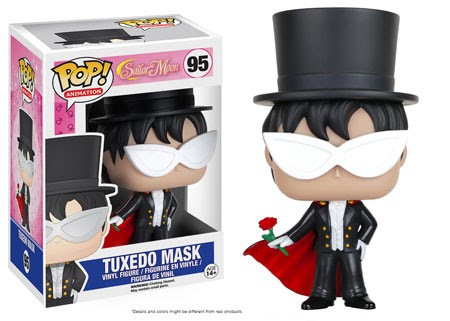 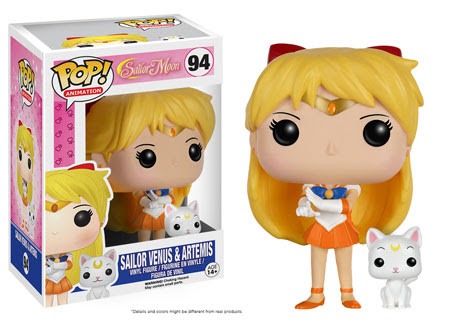 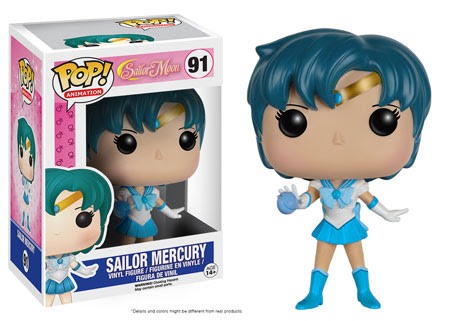 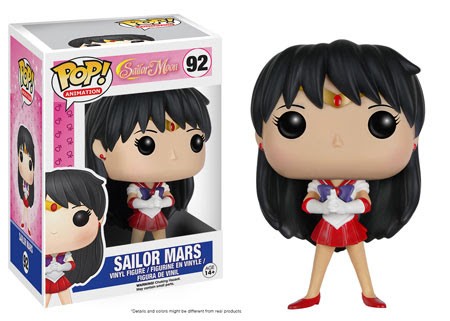 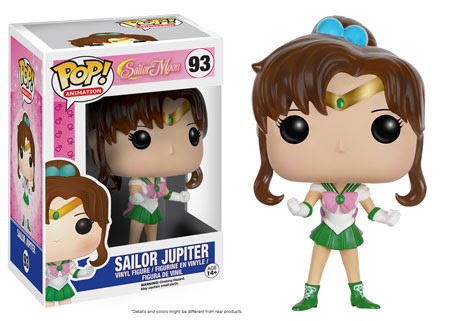