The highly-accurate collectible figure is specially crafted based on the image of Executioner Trooper from Star Wars: The Last Jedi featuring the trooper’s unique weapon: electric axe with electricity effect parts.

The Star Wars hype is on! Eagerly awaited by Star Wars fans worldwide, the highly anticipated epic blockbuster Star Wars: The Last Jedi will finally be hitting the silver screen this December!

Today we are excited to officially introduce a 1/6th scale collectible figure of an all-new trooper with distinctive armor design from the upcoming film – the Executioner Trooper!

Star Wars fans shouldn’t pass up on the opportunity to add this new First Order trooper to your collection! 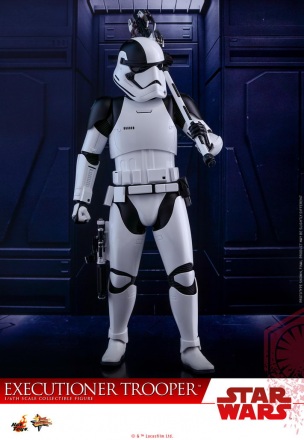 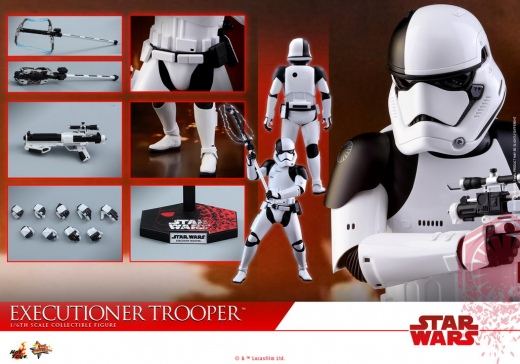