Funko has just shown off their first offerings from Marvel’s upcoming Captain America: Civil War. So far, they are showing off both their POPs and the Dorbz for the film and will be releasing toys based on Captain America, Iron Man, Agent 13, Falcon, Black Widow, War Machine, Black Panther, Scarlet Witch, and Crossbones. The dorbz line will also feature variant chase version of the Crossbones figure. 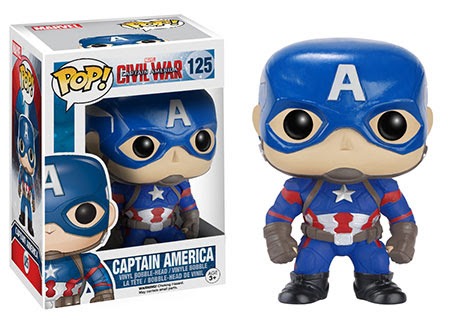 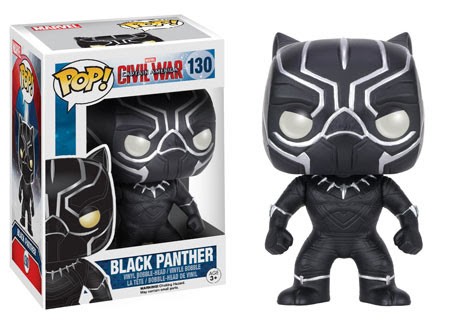 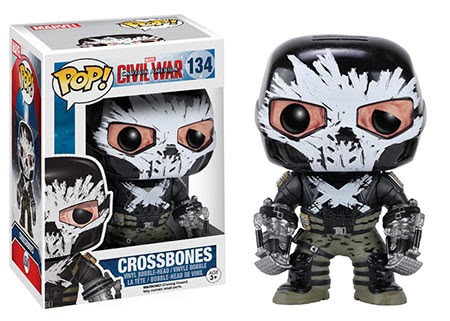 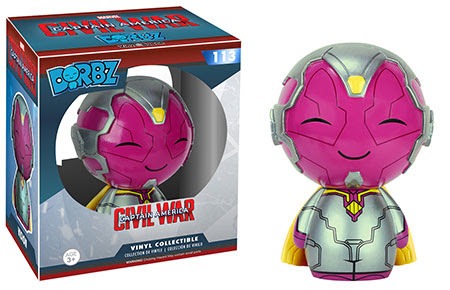