This figure might be the most popular Pop! figure ever made.

This figure might be the most popular Pop! figure ever made.

If you’ve seen Guardians of the Galaxy, then you already know the wonder that is Dancing baby Groot. If not, you can watch the dancing baby groot scene from the film right HERE.

Now, while there’s still no word on the release of a toy that dances to the music, Funko has just announced via Twitter, that they’ll be putting out a DBG bobble head… and he’s more adorable than a kitten doing the tango with a baby koala. 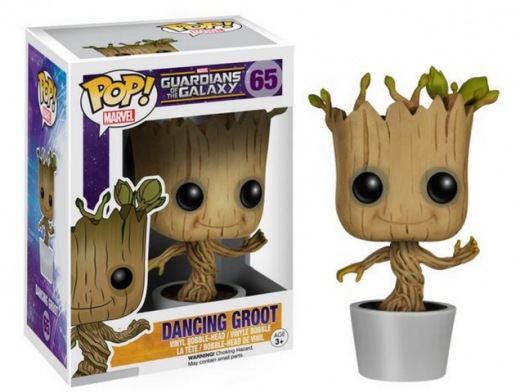