The fifth season of AMC’s The Walking Dead comes back to TV in less than two months, and today, Funko has just revealed series five of their The Walking Dead Pop! figures. Included in the new series are are: Prison Glenn, Tyrese, Carol, One-Legged Hershel, Teddy Bear Girl, and a super cool Well Walker zombie that breaks in two! The figures will be available in September. Check out the pics below. 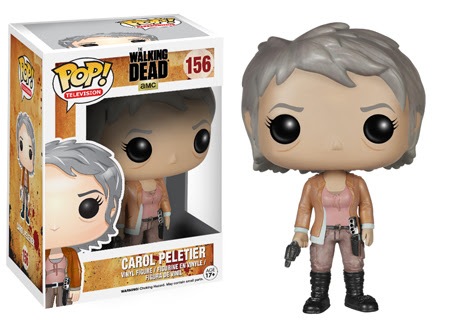 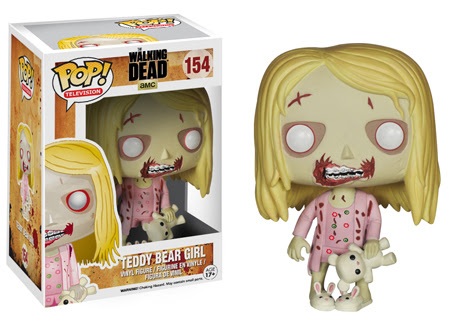 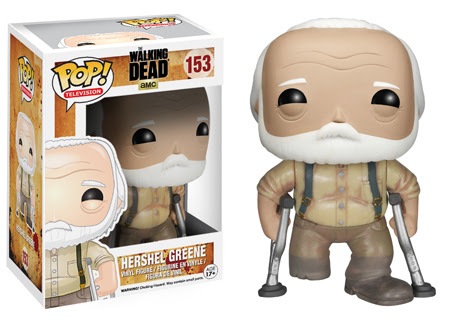 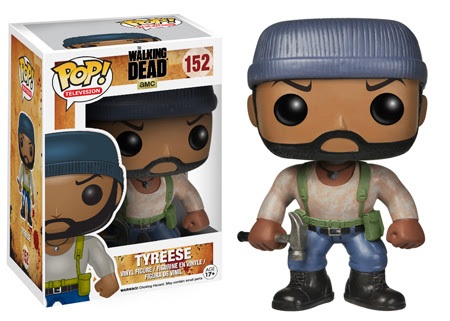 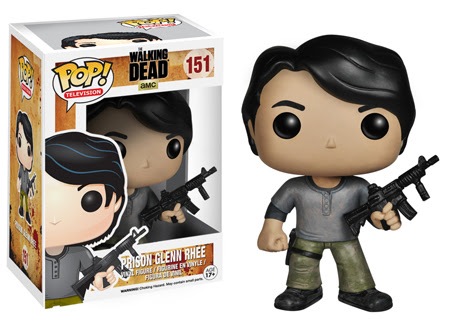 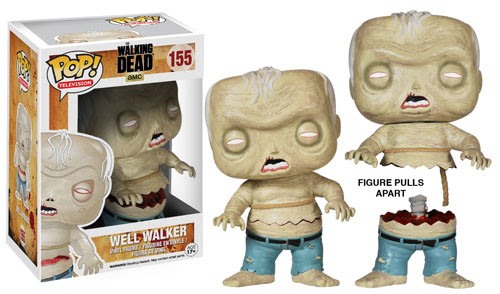