“On Wednesdays, we wear pink.”

There’s a reason why Funko has become such a juggernaut in the toy industry in an incredibly short time. There isn’t a license in the world they wouldn’t be willing to turn into a Pop! figure. This isn’t a bad thing. It’s bringing tons of people who’d never consider themselves collectors into the market.

Case in point, Funko has just unveiled a line of Pop! figures based around the 90’s cult classic, Mean Girls. That’s right, you will now be able to own your very own Lindsay Lohan action figure.

Watch your back! These Mean Girls are fetch!

Cady learns about the social nuances of American high school when
she joins an exclusive social circle created by Regina, Gretchen, and Karen!

On Wednesdays they wear pink! 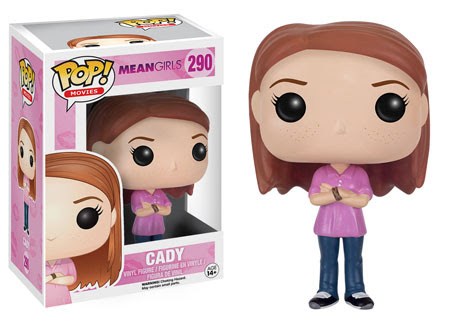 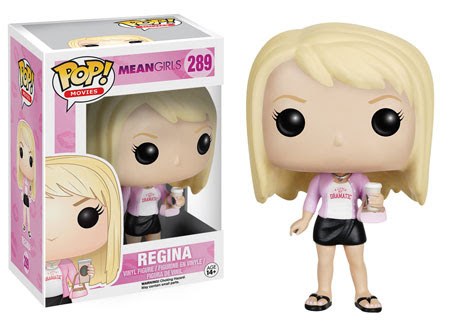 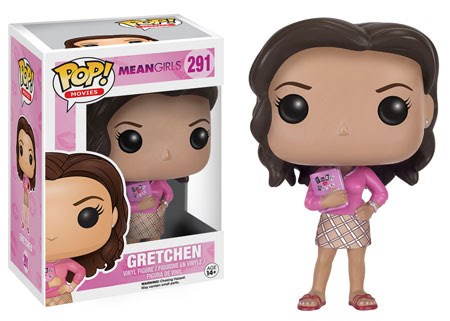 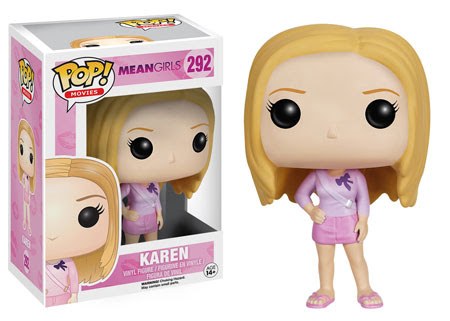