D-d-d-danger! Lurks behind you! There’s a stranger out to find you. What to do, just grab on to some…

Funko has unveiled their Pop! Disney: DuckTales Series 1. The richest duck in the world Scrooge McDuck, and his triplet grandnephews Huey, Dewey, and Louie get the Pop! vinyl treatment! In addition, the adorable little duckling Webbigail, holding her Quacky Patch doll!

No word yet on characters like Gyro Gearloose, Ma Beagle and the Beagle Boys, Magika Dispell, Mrs Beakley, or Gizmoduck, but you can be sure that they’ll be on the way, especially with the new Disney XD reboot set to kick off later this year. 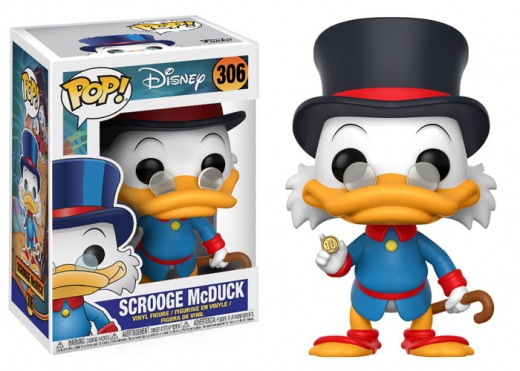 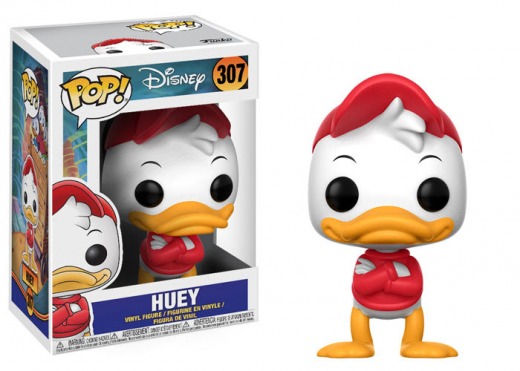 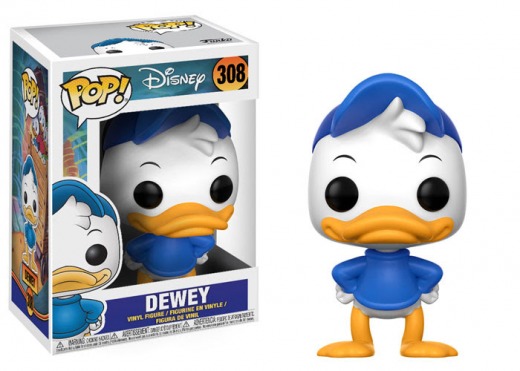 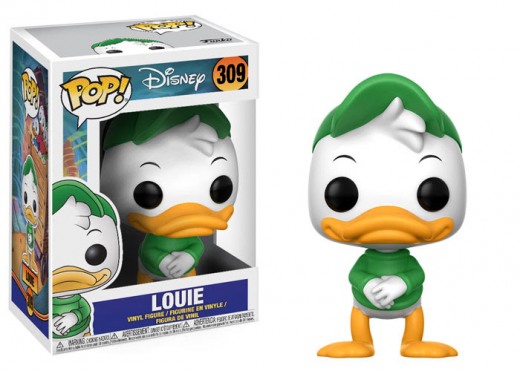 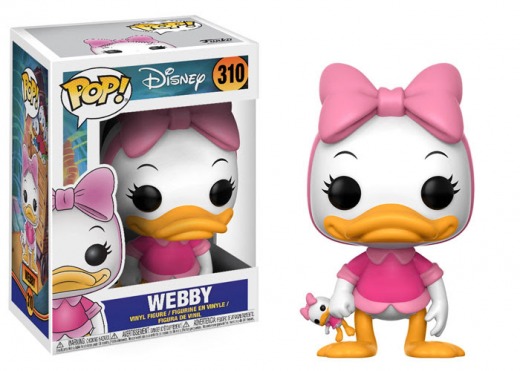