Funko’s New Elvira Mistress Of The Dark Pop! Is All Wrong…

There’s one very important feature on this figure that seems to be severely out of whack.

I grew up in the peak popularity of Elvira, Mistress of the Dark. I remember watching her on TV, and I even remember going to see her movie in the theaters. So, while I do think it’s pretty cool that Cassandra Peterson’s creation is finally getting some love from Funko, it needs to be said that the figures boobs are just way too small. If me saying this offends you, please hold your outrage for just a second. Elvira’s chest was, and is, an integral part of her character. her cleavage wasn’t just there to attract men, but it was the source of many of her funniest moments. They were just as important to her character as giant shoes would be to a clown. I guess it makes sense. There’s no way Target would carry the figure if they proportioned them more appropriately. That, and I guess the figure would keep falling forward. 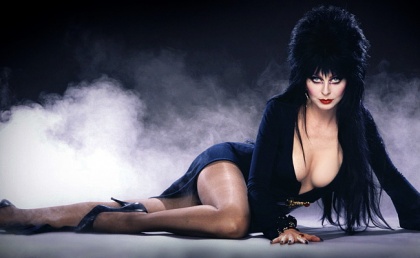 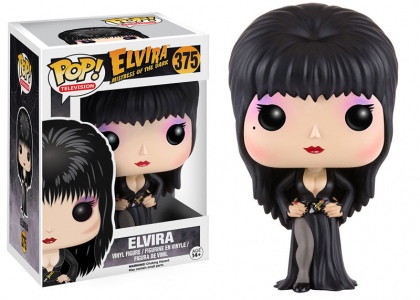 The new figure will won’t make it out in time for Halloween, but it will be available in stores in December, if you are looking for a fun little stocking stuffer.

Elvira, Mistress of the Dark, is now a Pop!

The TV horror hostess dons her classic black gown and 80s hair,
making her a great addition to any spooky collection!