Rick and Morty are finally getting more toys! Today, funko unveiled the first series of Rick and Morty mystery mini figures as well as the first set of 5” Action Figures. All I can say is that they had me at the Snowball Build a Figure! 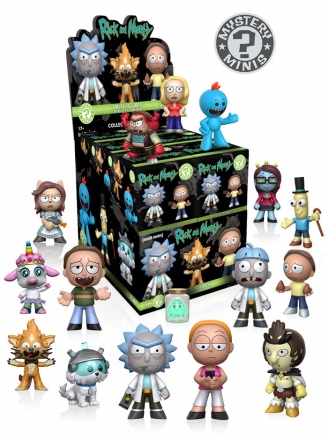 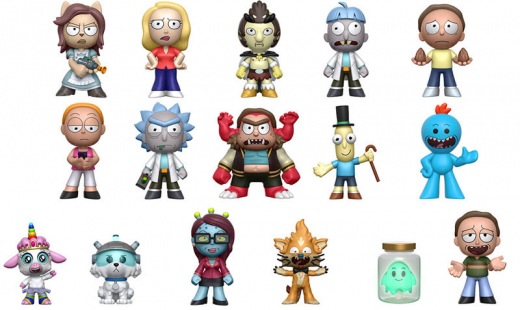 Funko is bringing the world of Rick and Morty to life with the introduction of 5” fully-posable Action Figures! Each figure is highly articulated and extremely detailed to capture the personality of the character.
Available are Rick, Morty, Mr. Poopy Butthole, Mr. Meeseeks and Bird Person. Collect all five and you will be able to build your own Snowball!