This year, it looks like they’ve outdone themselves with multiple Star Wars ornaments, including a Luke Skywalker vs Darth Vader set based on the art of Ralph McQuarrie as well as a great new Alien ornament.

Hallmark is a really interesting company. We love doing features on them every holiday season when they unveil their cool and very geeky Christmas Ornaments, but almost no one gives them any credit for the seriously awesome Comic Con exclusives they put out each year. This year, it looks like they’ve outdone themselves with multiple Star Wars ornaments, including a Luke Skywalker vs Darth Vader set based on the art of Ralph McQuarrie as well as a great new Alien ornament. They’ve also announced some adorable new Itty Bitty sets featuring Boba Fett w Han Solo in Carbonite and a Bounty Hunter set with Dengar and Bossk. Last but not least, they’ve got a very shiny Batmobile that will be on the wishlist of any Batfan out there. Check out the pics and the full release below. 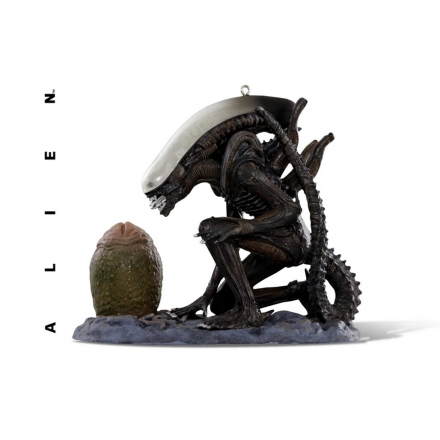 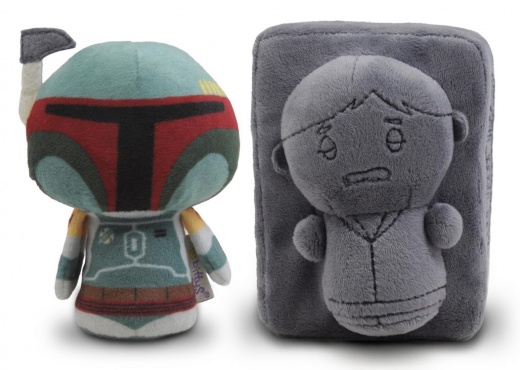 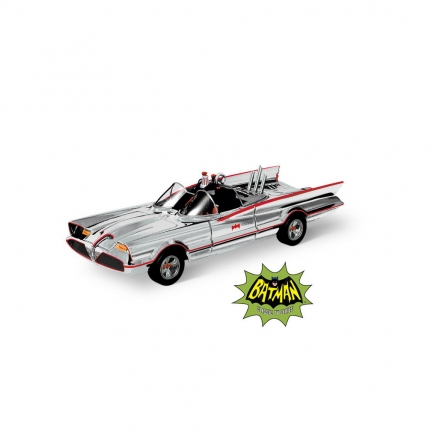 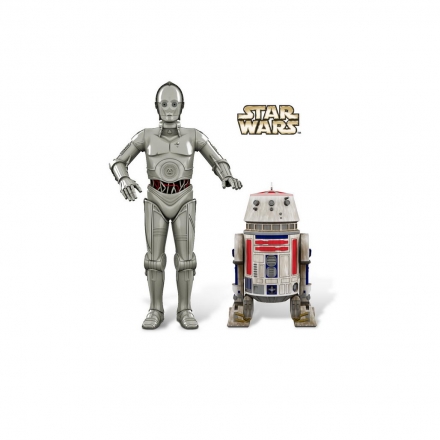 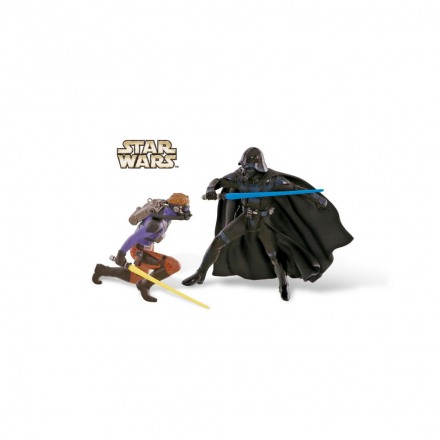 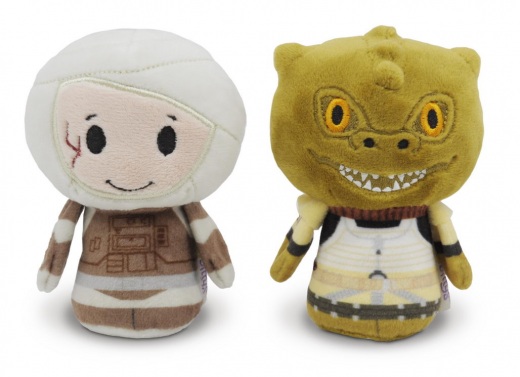 As previously announced, a pair of Keepsake Ornaments and a pair of itty bittys will be sold this week in limited quantities at Star Wars Celebration, scheduled April 16-19 in Anaheim, Calif.:

Batmobile – Featuring dialogue and sound directly from the 1960’s Batman Classic TV Series, this Keepsake Ornament depicts the series’ iconic George Barris design for Batman’s ride, styled all in chrome rather than its traditional black paint job.
Xenomorph: From Egg to Alien – Inspired by the 1979 science-fiction/horror classic Alien, this Keepsake Ornament created exclusively for event sales depicts a fully grown humanoid alien crouched next to an egg from which a fellow creature will be spawned.
U-3PO and R5-D4 – This Keepsake Ornament two-pack created especially for event sales features droids that first appeared in Star Wars Episode IV: A New Hope. The humanoid protocol droid U-3PO served aboard Princess Leia’s consular ship while the astromech droid R5-D4 was offered for sale by Jawa traders to moisture farmer Owen Lars on Tatooine.
Boba Fett and Han Solo in Carbonite become the latest in Hallmark’s itty bittys line with this exclusive two-pack of the armored bounty hunter and his prisoner as seen in Star Wars Episode V: The Empire Strikes Back.
An exclusive Keepsake Ornament and a pair of itty bittys will only be available at the Disney-themed D23 Expo 2015, scheduled Aug. 14-16 in Anaheim, Calif.:

The Band Concert – Based on a Keepsake Ornament produced in 2013, this version sports a black-and-white paint scheme for Mickey Mouse and friends, and features light, sound and motion. This event-exclusive ornament celebrates the 80th anniversary of the short film’s release.
Cinderella and Prince Charming come to Hallmark’s itty bittys line dressed in their finest wedding attire. This two-pack celebrates the 65th anniversary of Disney’s classic animated feature film of the fairy tale.