check out some of the best views yet of the aliens from ‘The Avengers’ along with the very first action figure for new Ultimate Spider-Man, Miles Morales.

Just a few minutes ago, Hasbro sent over the newest images for their planned action figures of Loki’s Army from The Avengers and the very first action figures to be made of Miles Morales, the new Ultimate Spider-Man.

The Loki’s Army figures look great and are actually on par, if not a little bit nicer than the one Diamond Select is making. 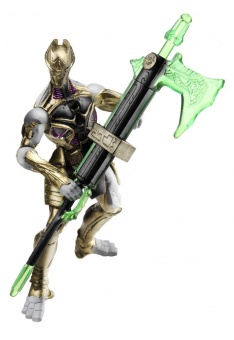 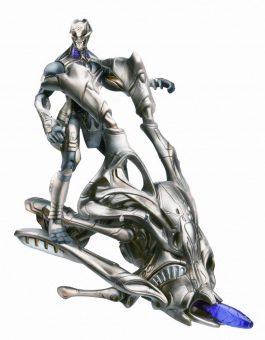 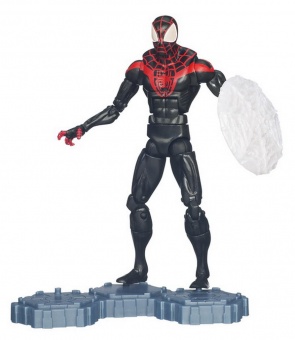 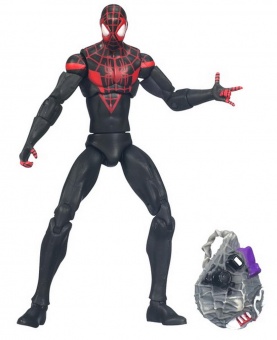