I love that more and more movies are offering production blogs to bring fans into the magic behind the movies.

I love that more and more movies are offering production blogs to bring fans into the magic behind the movies. It wasn’t too long ago that we saw director Sam Mendes’ first production blog for the new 007 film, ‘Skyfall’ starring Daniel Craig as James Bond. Now we are getting our first look, through his eyes at the amazing backdrops that will be used during the scenes for the film that take place in China. Skyfall is set for a November 9 release.

Official Synopsis:
Daniel Craig is back as James Bond 007 in Skyfall, the 23rd adventure in the longest-running film franchise of all time. In Skyfall, Bond’s loyalty to M (Judi Dench) is tested as her past comes back to haunt her. As MI6 comes under attack, 007 must track down and destroy the threat, no matter how personal the cost. 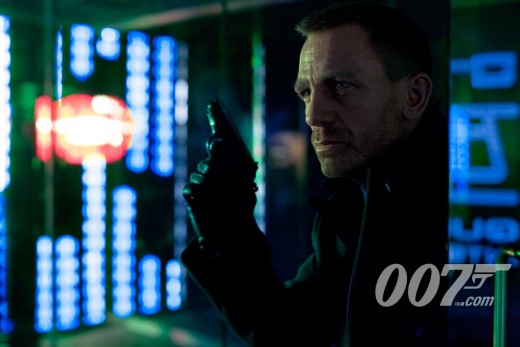