The epic confrontation between Batman and Superman will finally hit the silver screen this March in Batman v Superman: Dawn of Justice! After witnessing the chaos Superman can brought upon Earth, Bruce Wayne is determined to stop the Kryptonian and donned his heavily armored Batsuit to take on the powerful Superman in this “greatest gladiator match in the history of the world”! 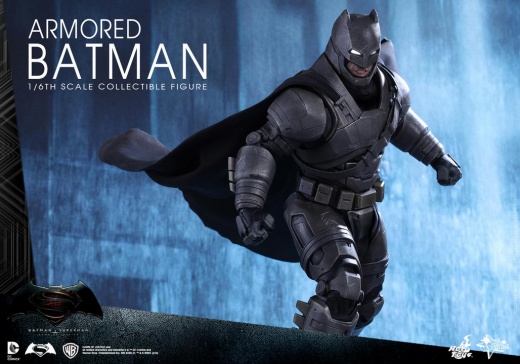 – Authentic and detailed likeness of Batman in Batman v Superman: Dawn of Justice

– Muscular body with over 30 points of articulation

– Each piece of head sculpt is specially hand-painted

– One (1) pair of metallic grey boots 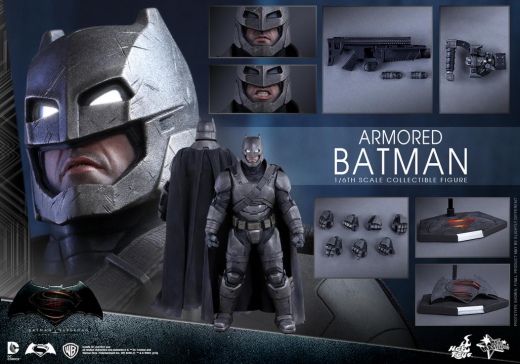 **Battery included for collectible figure, button cells are required
** Product details could be subjected to change without further notice