Mezco’s Living Dead Dolls recently turned up in one of Florida’s most iconic tourist attractions, Weeki Wachee springs, home of the Weeki Wachee Mermaids. While there, the Creature From the Black Lagoon, one of the the most adorable Living Dead Dolls ever created took a dip beneath the water with the famous mermaids. Check out the info and pics below! 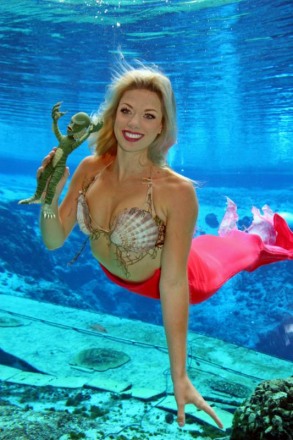 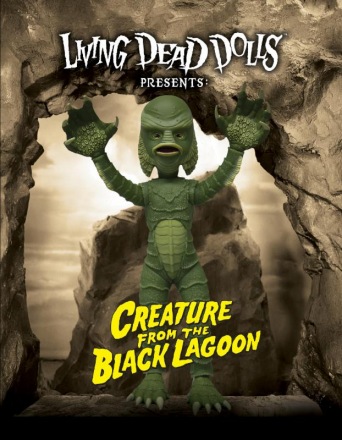 Mermaid Chelsea was captured frolicking with the Gillman by renowned photographer John Athanason in a stunning series of images shot in a special underwater soundstage and theatre used by film and television crews from around the world.

All three original Creature films were shot in Florida, so the Living Dead Dolls Creature From The Black Lagoon’s debut at Weeki Wachee, a Florida state park, was especially apropos.

Featuring an all new body and face sculpt, this iconic scaled terror from the deep stands a full 10″ tall and captures the intricate detail of the pre-historic gill-man; from his mysterious yellow eyes, to his claw tipped webbed hands. With nine points of articulation he is the most articulated Living Dead Doll ever, he’ll be able to take out any scientist who dares to come between him and his true love. He comes packaged in a full color, collector friendly window box featuring classic Creature photos.

The Living Dead Dolls Creature From the Black Lagoon is available now at finer retailers. For more info on the mermaids of Weeki Wachee visit http://www.weekiwachee.com/ 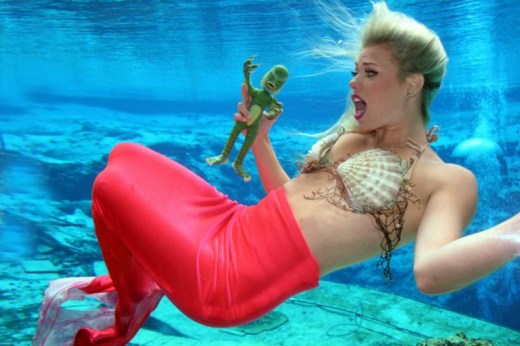 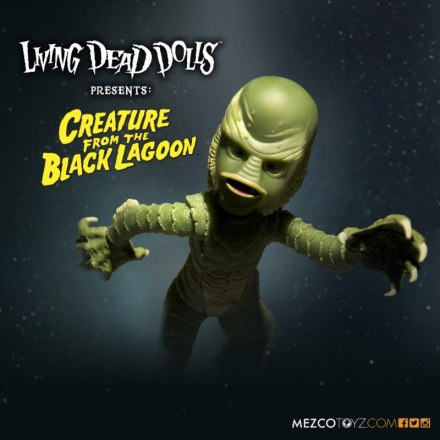 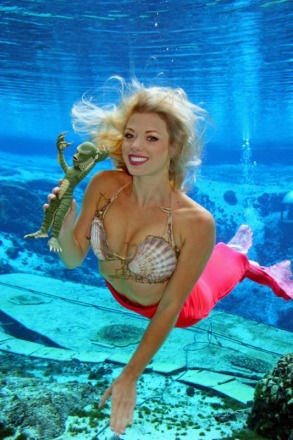 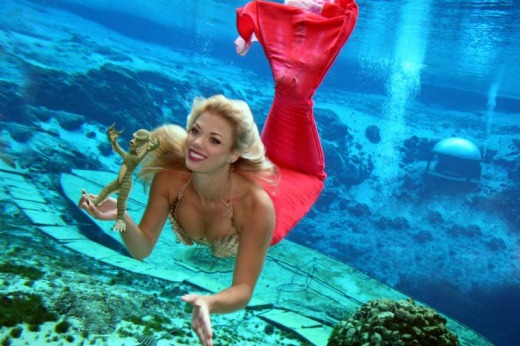 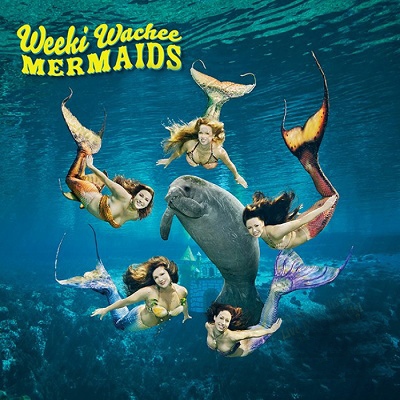