Over in Asia, Wonder Festival is happening and Kaiyodo has unveiled their upcoming Star Wars Revoltech line.

Believe it or not, Comic Con is not the only thing happening in the world right now. Over in Asia, Wonder Festival is on and we had to take a break from our Comic Con coverage to bring you these first picks from Kaiyodo’s Star Wars Revoltech line.

At the show, they revealed initial sculpts for C-3PO, R2-D2, and Storm Trooopers, and Darth Vader along with teases for Boba Fett, An X-Wing, and even a Millennium Falcon! 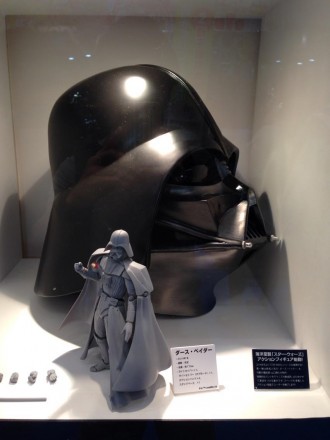 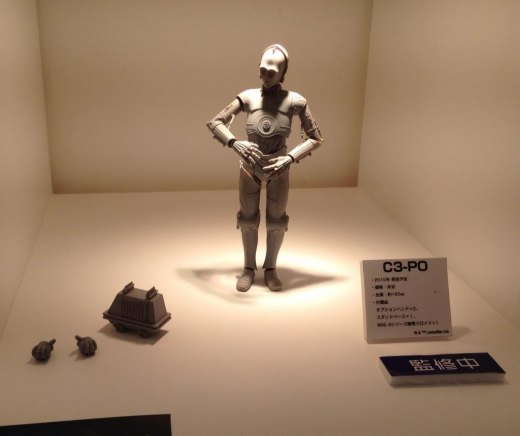 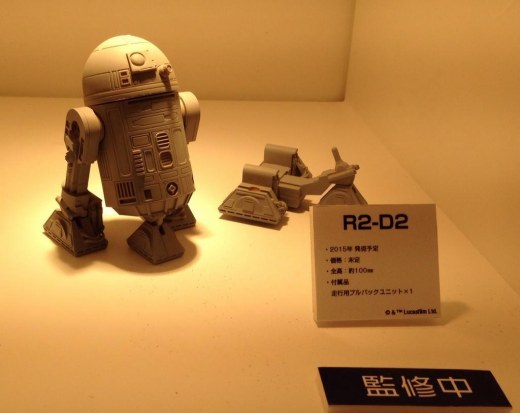 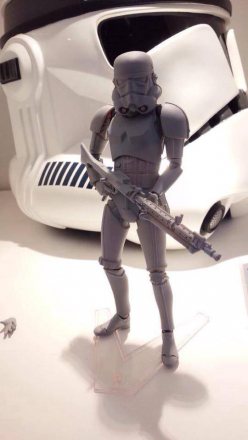 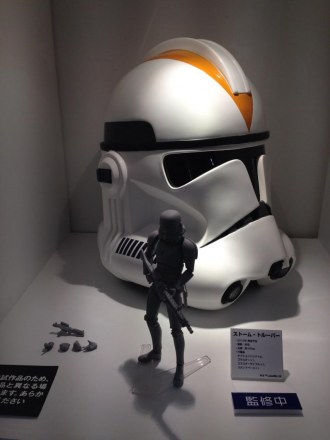 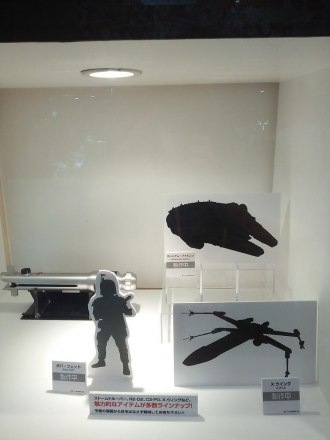