I think all I can really say about this is… “Too Many Cooks” is getting it’s own toy!

I think all I can really say about this is… “Too Many Cooks” is getting it’s own toy! The new figure set from Kid Robot will celebrate the history of Adult Swim with figures from Rick & Morty, Venture Brothers, Samurai Jack, Fish Center, Robot Chicken, Squidbillies, Too Many Cooks, and Robot Unicorn Attack.

To celebrate, the company is planning a big party and signing event. Check the release out below the pics. 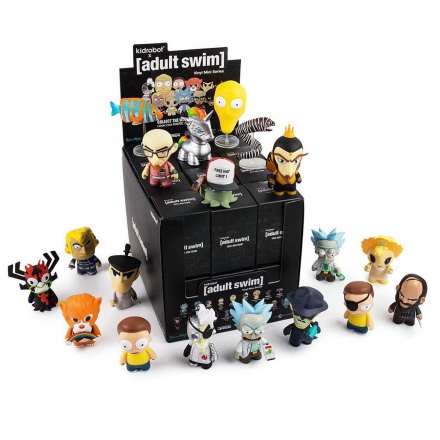 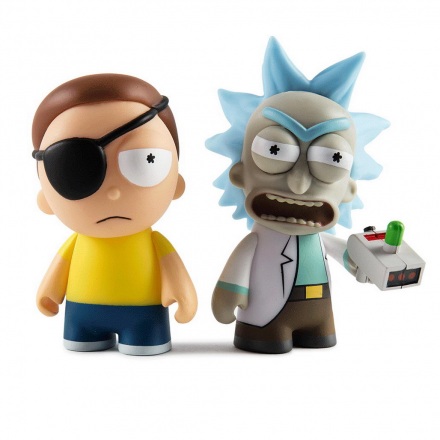 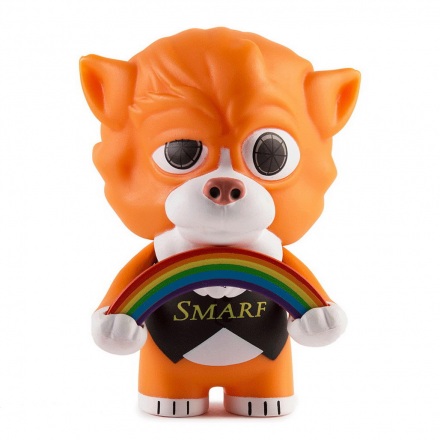 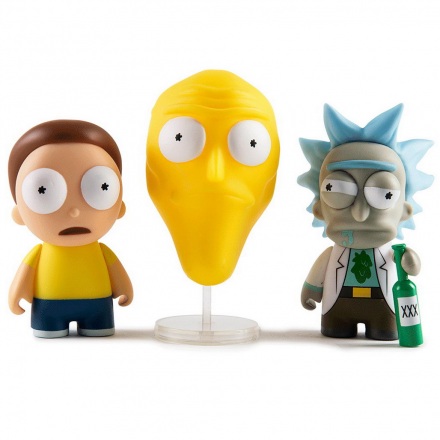 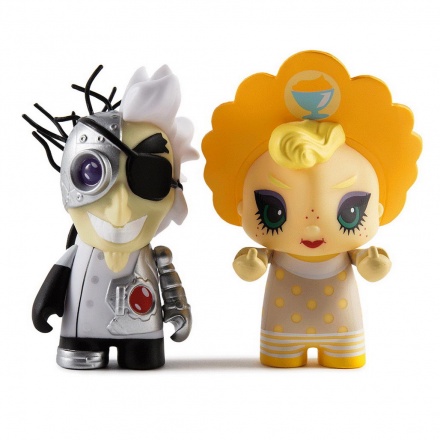 Cast and creators from Rick and Morty, Robot Chicken and other special guests from Adult Swim will be on hand during the event to sign figures for fans!

The collectible Adult Swim Blind Box Mini Series will be available for order on Kidrobot.com and in select retailers on Friday, April 28th, 2017 at 10am MST.