The official announcement of the 2012 Kid Robot Dunny series has been released and Tara McPherson, Nakanari, Junko Mizuno and Andrew Bell will all be part of the new toy set!

Thanks to the guys over at Clutter Magazine, we are now getting our first look at the 2012 Dunny Series by Kidrobot. I’ve always appreciated the Dunnys but I’ve never really collected them before… that is until now. There is so much talent in the new series that I am going to have to pick these guys up.

The new series will consist of 20 Dunnys by 14 artists and will be released on June 21st.
There is also a special, super secret Sucklord variant that is going to be available at select Kid Robot locations when you purchase a full case of figures.

Here is what we know about the figures and the pack ratios as they stand right now. Personally, I’m most excited about the pieces from Andrew Bell (Though it means I’ll need to start a new Andrew Bell shelf), Tara McPherson, Junko Mizuno and Nakanari, one of the nicest artists we’ve ever had the chance to meet here.

The only other figure we don’t have a pic of is the one from Jon-Paul Kaiser which will be 2/20. 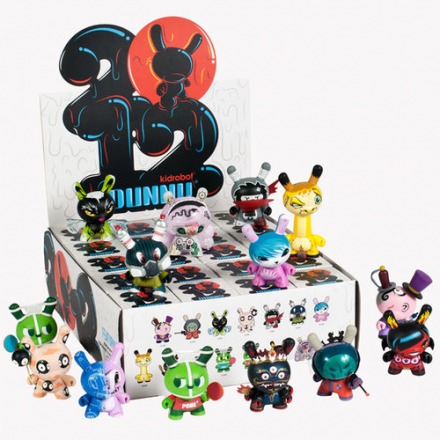 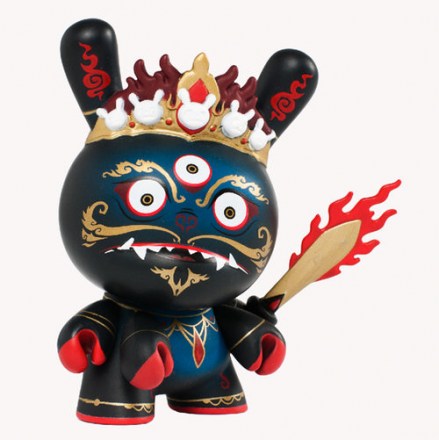 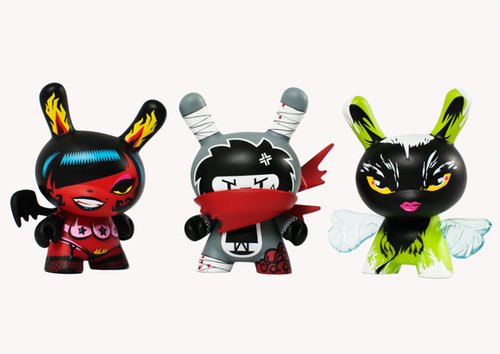 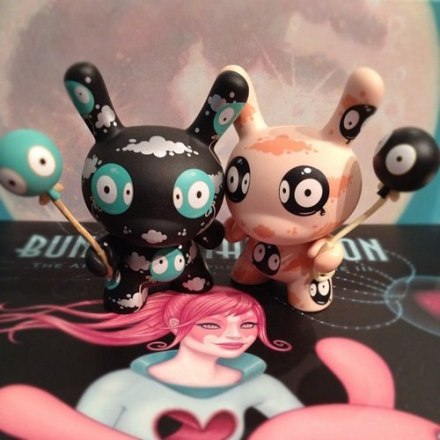