Hasbro has revealed some loose and packaged images for their upcoming SDCC 2011 Marvel Universe Comic-Con exclusive 18″ Sentinel figure. This version will be exclusive to Comic-Con and it will feature Sentinel in its classic purple colors as well as a special card.

Sentinel will come with electronic lights and sounds and will be available at the HasbroToyShop.com booth, #3329, at San Diego Comic-Con. A limited number of these will more than likely be sold after the convention on Hasbro’s website. 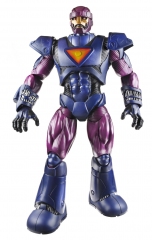 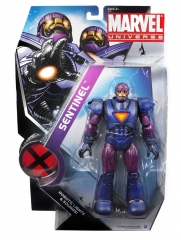 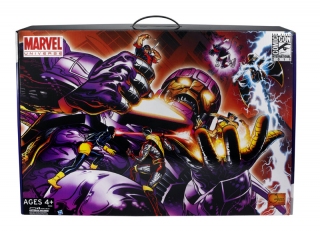