Check out the four amazing figures that make up the first mix of Mattel’s all-new DC Universe All-stars 6″ line at retail.

Here’s what Matty has to say:
You first saw Larfleeze at New York Comic Con. Here’s another look at him, plus your first official sneak peek at the rest of the figures from the first mix at retail…

Larfleeze: The wielder of orange light finally joins the DC Universe! This collection-essential figure builds out the Corps. 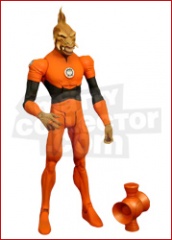 Superboy Prime: The only super-powered being on Earth Prime, he comes complete with his Anti-Monitor armor. 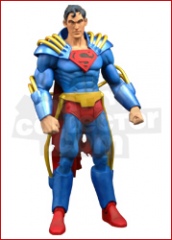 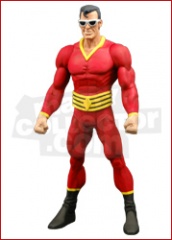 Batman Beyond: Behold our sweet take on the iconic Caped Crusader. 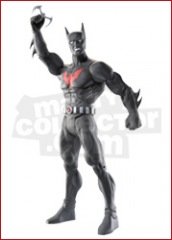 So there they are – the four amazing figures that make up the first mix at retail. It’s been an awesome year for the DC Universe line and with the DC Universe Club Infinite Earths program on Mattycollector.com and the DC Universe All-Stars line at retail, 2012 is going to be even better!