Here’s more from the release:
It was 1992 when Todd McFarlane and newly-formed Image Comics released their most popular and successful comic book: Spawn into the world and never looked back! McFarlane Toy is commemorating this milestone with a Spawn: 20th Anniversary resin statue, offered exclusively through the McFarlane Toys online store. Preordering begins at Noon (Eastern Standard Time) on Saturday, Feb. 11.

The statue, each signed be Spawn Creator Todd McFarlane, is based on classic artwork from Spawn comic issue #1. This statue is limited to 600 Statues and each is individually numbered (1-600).

As an added bonus, every statue also includes a FREE Lithograph of the artwork the statue was based on.

This limited-edition Statue stands 13.5-inches and retails at $185 with FREE Shipping (Only available in US and Canada).

The Spawn: 20th Anniversary is planned to ship July 2012. Customers will not be charged until the order is shipped. 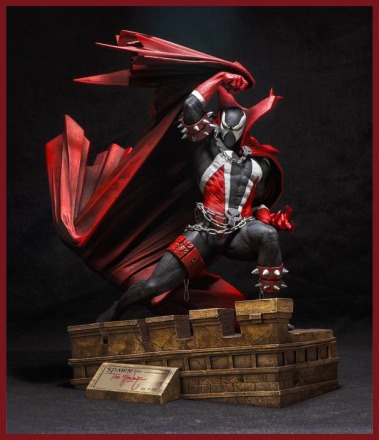 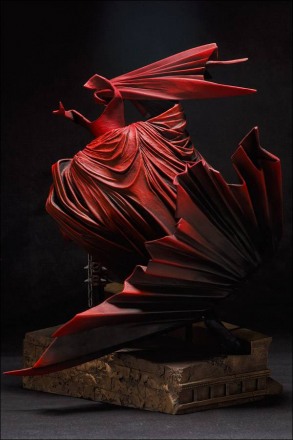 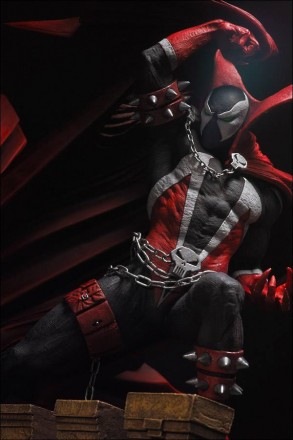 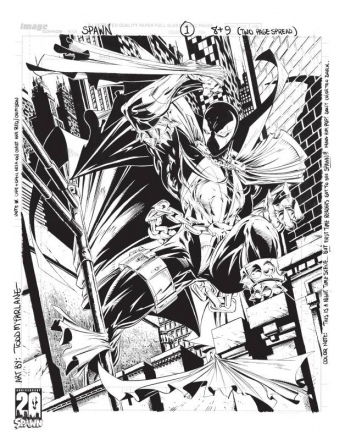