It’s been a long time since we’ve seen any new Spawn Toys. Check it out, along with other figures from the line featuring Walking Dead, Attack on Titan, Gears of War, and more.

It’s been a long time since we’ve seen any new Spawn Toys. I’m still not sure if this one qualifies, but it’s definitely pretty f’n sweet. The Spawn Rebirth figure is probably better described as a statue or figurine, but it has a gorgeous sculpt. The figure will be released as part of McFarlane’s new Color Tops line which will also include characters from Attack on Titan, Tokyo Ghoul, The Walking Dead, Fear The Walking Dead, Gears of War, and Titanfall. The Spawn figure is set to be released both with and without his mask. It’s hard to decide which one I like more. The good news is that they are only set to cost us around $19.99 when they come out in November. That’s cheaper than a Star Wars Black figure! 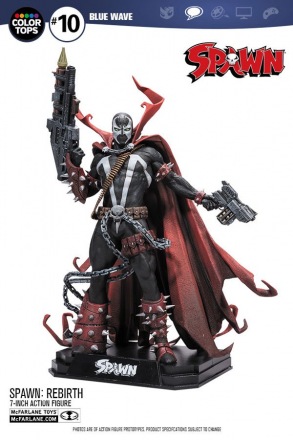 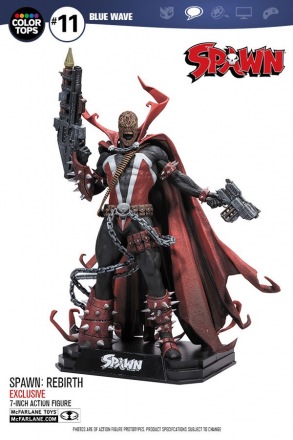 Al Simmons, once the U.S. government’s greatest soldier and most effective assassin, was mercilessly executed by his own men. Resurrected from the ashes of his own grave in a flawed agreement with the powers of darkness, Simmons is reborn as a creature from the depths of Hell– a Hellspawn. Now, Spawn must choose between his life on Earth and his place on a throne in Hell.

Here’s a couple other figures from the upcoming line. 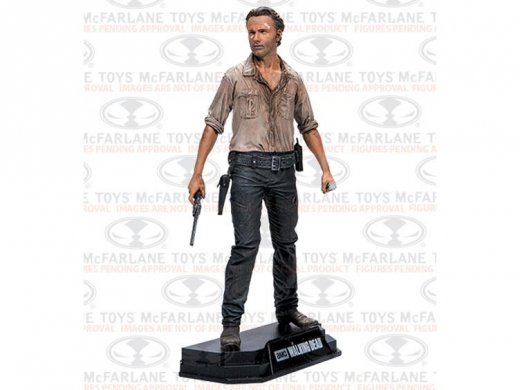 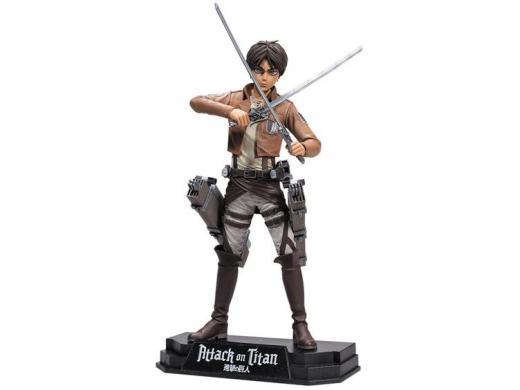 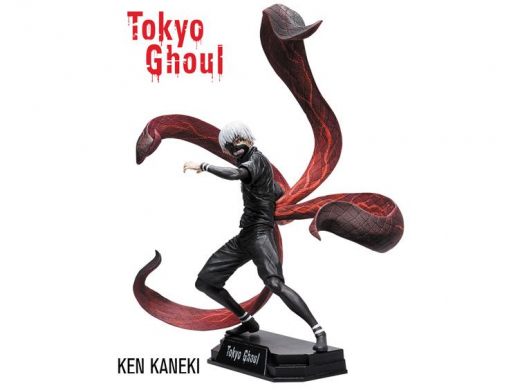