I am a big fan of the Mega Construx Heroes line and the Masters of the Universe figures have been some of the best that they’ve released (unlike the lazy Futurama figures that had almost no articulation). What I’ve always loved about these figures is that they are highly-detailed, extremely well articulated, and cheap. You can get them for around $4-$5 a piece at retail. I’ve even picked up some of the sets that were created for their classic TMNT line. The Pizza wagon was a great set that I was thrilled to get on sale. I still want the Technodrome, but my wallet won’t allow it. That brings us to today and the Masters of The Universe Castle Greyskull set that has just been put up for pre-order over at Gamestop from Mattel.

This set was first unveiled a few years back, but it is now a reality, and I want it. I want all 3,000+ pieces of it. The thing is, I’m not sure I want it at the $250 price. One of the things I’ve loved about Mega Construx is that they offer a great, affordable alternative to LEGO. The idea of spending that much so I can have a place to put the figures I paid $5 each for, is a tough pill to swallow. That said, after what we just saw with how Gamestop handled pre-orders for the NECA TMNT figures, it makes me worried that if I don’t act fast on pre-order, there’s no way I’ll ever get the set when the release date rolls around next January.

Castle Grayskull was built to protect an unknown source of power – and now you can too! Discover all of Grayskull’s mysteries when you assemble more than 3,600 pieces to recreate this authentically-detailed and completely faithful castle. Grayskull opens wide to reveal working weapons and launchers, a throne room with surprises, working elevator, and drawbridge that opens and closes. This collectors set also includes 6 micro action figures: He-Man, Skeletor, Man-at-Arms, Teela, Beast Man, and the exclusive Sorceress! Ideal for ages 10 and up. 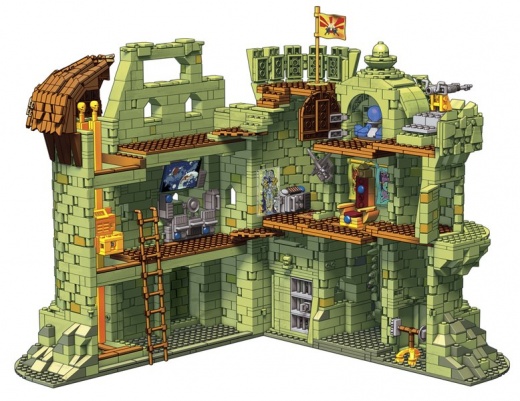 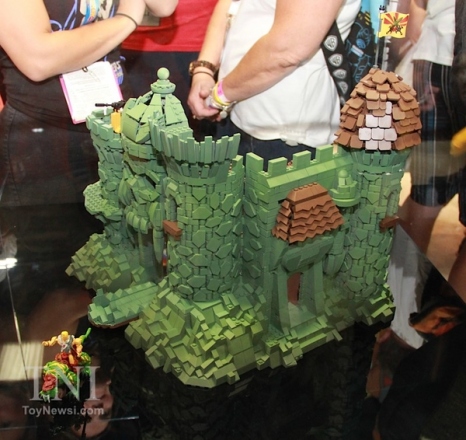 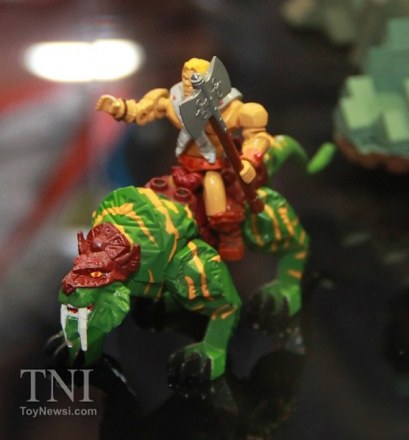 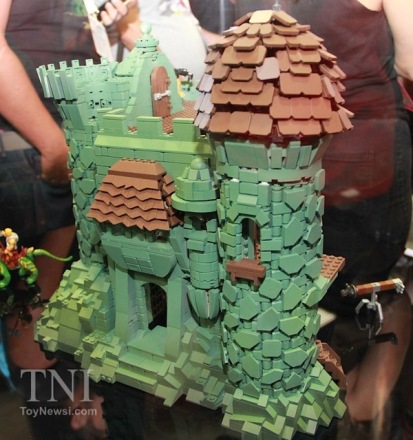 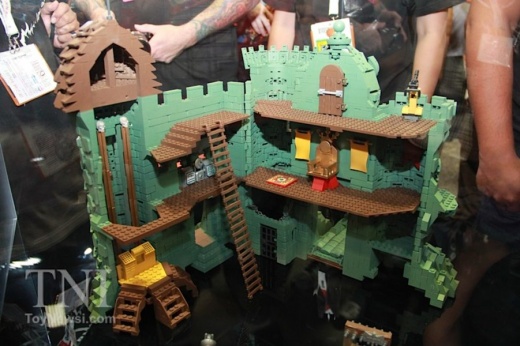 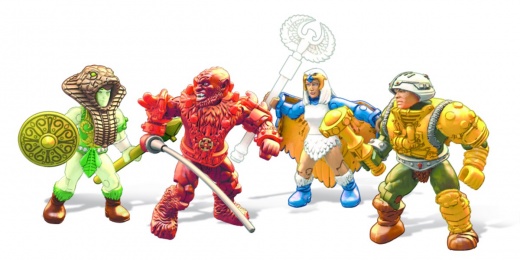